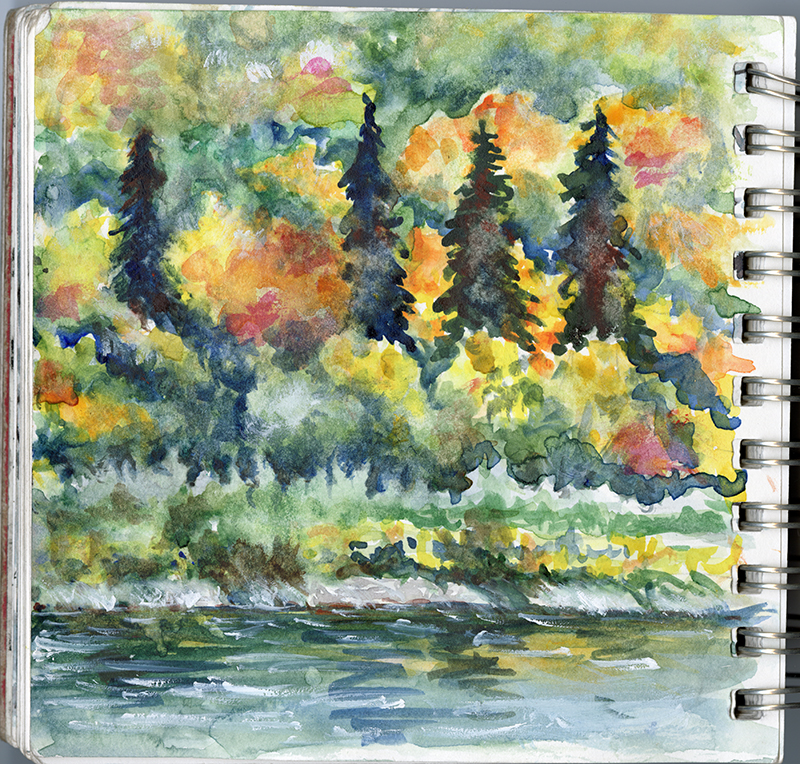 Edmonton’s river valley and green spaces are an important element of our heritage and identity.  As stated on the City’s webpage: As the largest urban park in Canada, with more than 160 kilometres of maintained pathways and 20 major parks, the River Valley is a natural wonder for all Edmontonians to be proud of. 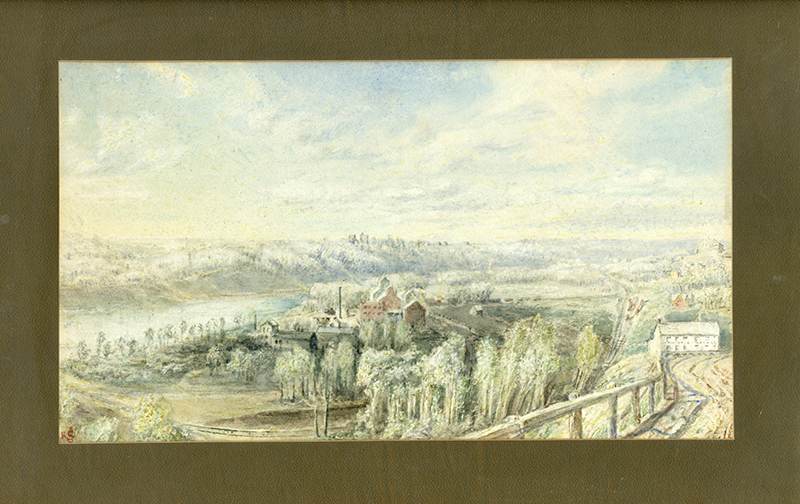 In the 1920s, concerned Edmontonians such as Gladys Reeves lobbied and volunteered to recover and preserve our city’s river valleys and ravines. They also helped to beautify our neighbourhoods through the efforts of the Horticultural and Vacant Lot Garden Association and the Edmonton Tree Planting Committee. 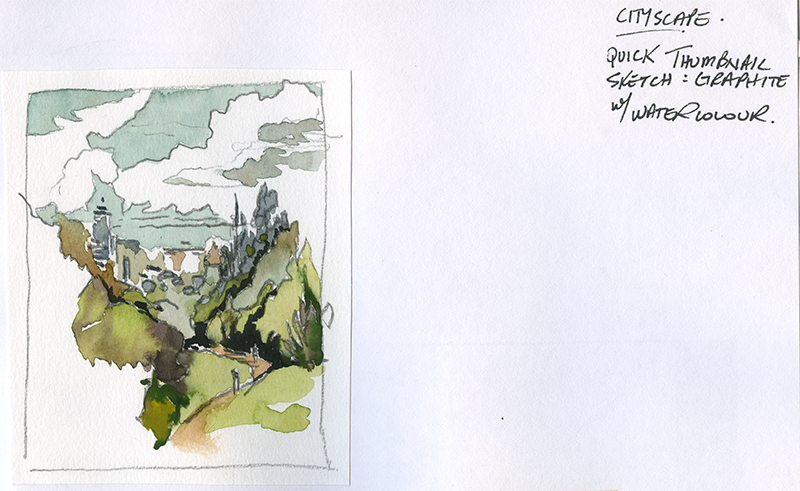 In 1985, the City passed the River Valley Bylaw which states: As Edmonton grows and changes and as land becomes more valuable the River Valley may become threatened by commercial and industrial uses, as well as by civic uses such as public utilities.  In spite of this, threats to the river valley continue. We can follow the example of early citizens and advocate to protect our beloved green spaces. 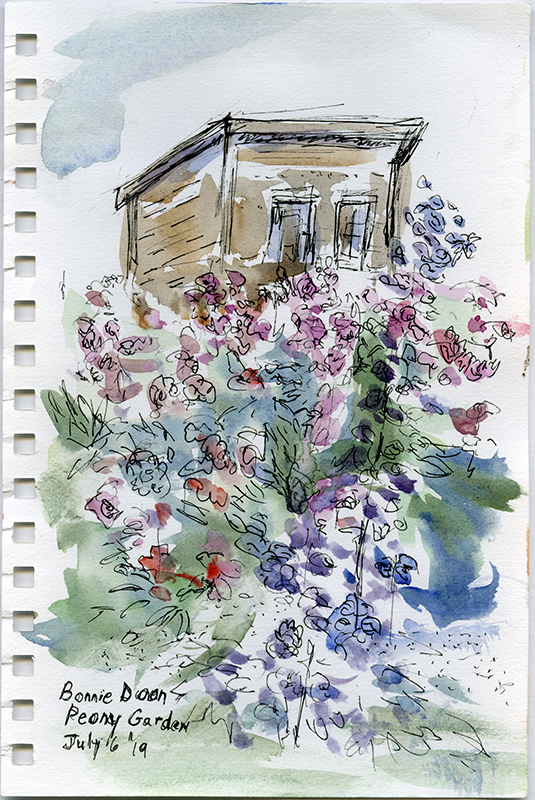 Dr. James Brander was the peony advocate for Edmonton. If you live anywhere from Vancouver to Winnipeg and have peonies in your garden, they are very likely descendants of peonies from his Silver Heights Peony Garden.

Both James and his father George who helped manage the peony garden as a retirement project, had an avid interest in horticulture. Dr. Brander purchased 5 acres of land in the Bonnie Doon neighbourhood and established his garden there in 1921. It was located between 84 and 96 Streets, and 92 and 94 Avenues. As the garden grew, cut flowers and peony roots were sold to retail outlets across western Canada.

The extensive garden, that eventually included other types of flowers, shrubs and fruit trees, was closed in 1949. Dr. James Brander had hybridized several peonies and was awarded a lifetime membership in the Western Canadian Horticultural Society for his work.

In 2002, Fort Edmonton Park completed a recreation of the garden, which includes 26 varieties of peonies as well as other flowers. 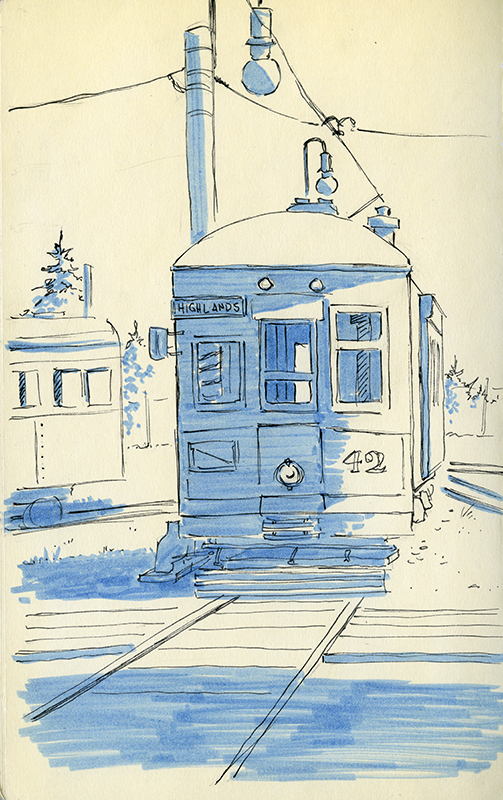 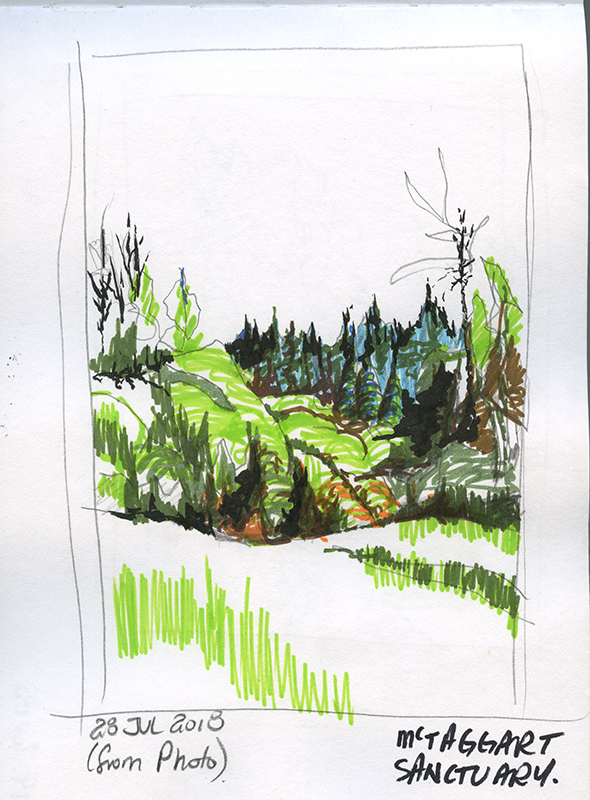 The land for Mactaggart Sanctuary was donated by Sandy A. Mactaggart, through the cooperation of the Province of Alberta, the University of Alberta and the City of Edmonton. In a conversation with the original owner (William Strait), Mactaggart discovered that Strait, who was elderly at the time, wanted the land to remain untouched for the benefit and enjoyment of the citizens of Edmonton. Mactaggart purchased the land, allowing Strait to live there until his death, and arranged for the donation of the land with a matching grant from the Province through the University of Alberta. The land remains as a sanctuary and wildlife corridor, not to be developed as a park, with rough trails for hiking. 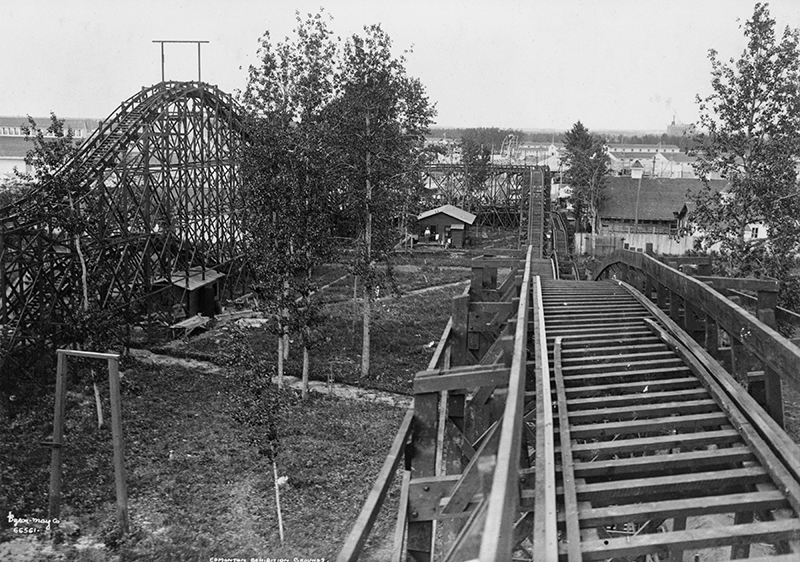 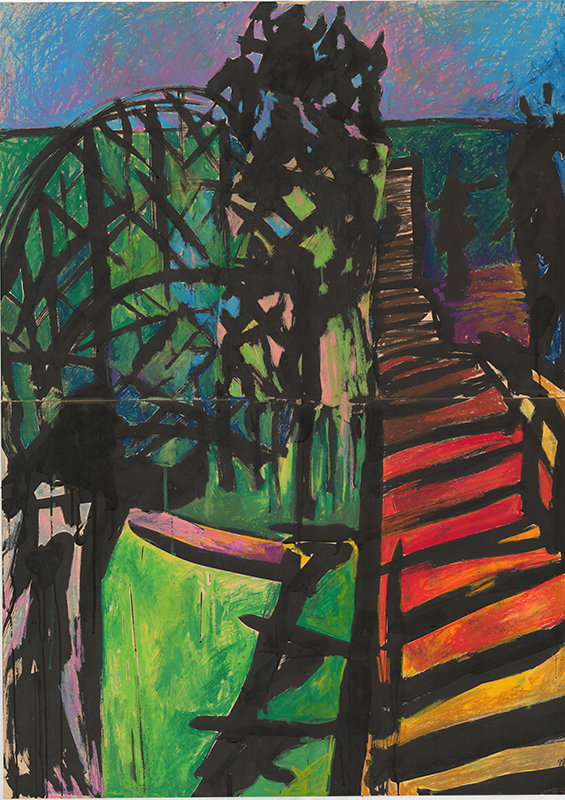 Shortly after the outbreak of the First World War, New Yorker Lynn Welcher, a builder of roller coasters in Canada and the United States, arrived in Edmonton to construct the big wooden roller coaster The Green Rattler and The Old Mill, better known as The Tunnel of Love.

A May 7, 1915 Edmonton Bulletin article stated, “Mr. Welcher who owns riding devices on some of the larger exhibition grounds … was induced to come to Edmonton by Manager Stark of the Edmonton Exhibition. Edmonton has been lacking in clean outdoor forms of amusement… and the establishment of this roller coaster is the first step.”

Both structures were set up along the south fence of East End Park, half in the Exhibition Grounds and half in Borden Park. The City of Edmonton Archives has in its holdings a 1929 contract to lease the land “in occupation by a certain Roller Coaster erected therein being approximately One Hundred Feet by Four Hundred and Seventy-five feet.”

After two decades of thrilling its riders, the roller coaster was closed and dismantled in 1935.