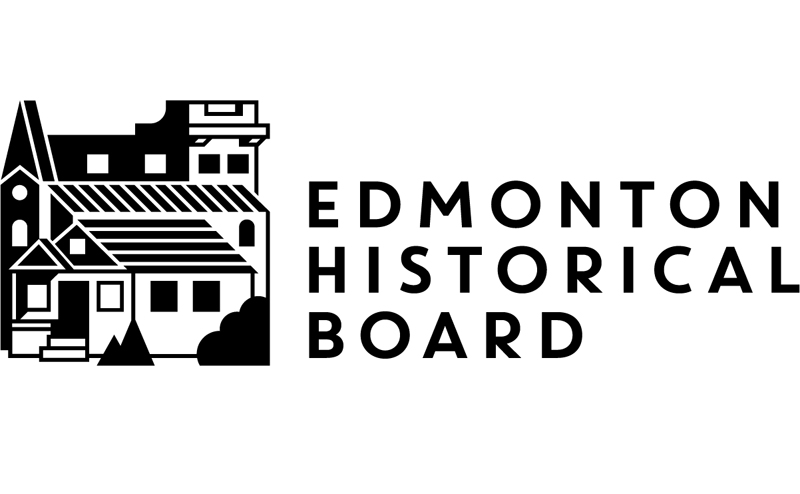 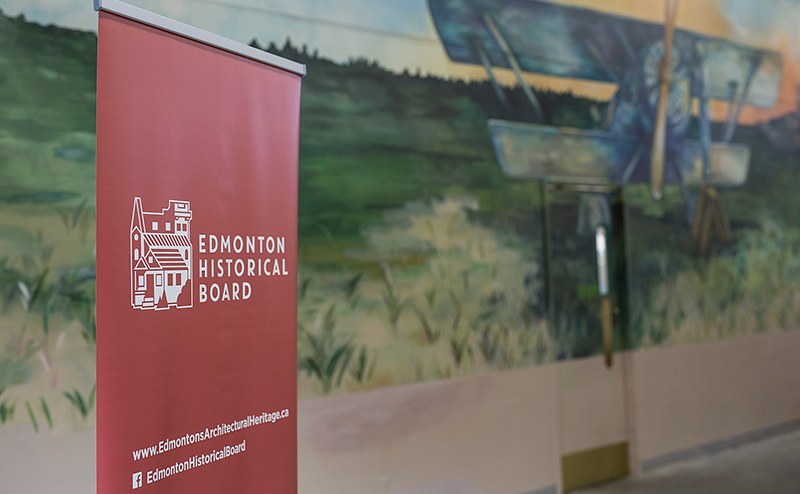 The Edmonton Historical Board (EHB) is an advisory board for the City Council of Edmonton, providing information and recommendations relating to Edmonton's history generally and specifically in reference to the city's built heritage.

Formed as the Archives and Landmarks Committee in 1947 and renamed in 1966, the Edmonton Historical Board (EHB) advises City Council on matters relating to City of Edmonton historical issues and civic heritage policies.

The EHB’s mandate is to encourage, promote and advocate for the preservation and safeguarding of historical properties, resources, communities and documentary heritage.

To support this mandate, the EHB has 4 committees. In addition, in partnership with the City of Edmonton and the Edmonton Heritage Council, the Board has overseen the creation of and provided continued support to the City's Historian Laureate position.

Edmonton Historical Board meetings are open to the public. Meetings are held virtually using Google Meet. If you are interested in joining the next meeting, please email the EHB administrative support at EdmontonHistoricalBoard@edmonton.ca to express your interest. Meetings are also live streamed on YouTube.

The Board meets the fourth Wednesday of the month, except in July and December. Meetings begin at 5pm.

The Edmonton Historical Board has 4 committees.

The HRRP was established to provide the EHB with a pool of expert professional and technical knowledge on the historical, architectural, social and other related values of buildings, sites and areas within the City of Edmonton.

The HRRP is composed of:

Since 1974 the EHB has prepared and installed interpretive plaques on buildings, building fragments, and sites of historic significance on the land on which the City of Edmonton resides. The HP oversees the work required to complete the EHB’s plaques.

The PPC was established in 2021 to actively support the EHB’s advisory role to City Council.

The Committee's primary focus is to assist the EHB in coordinating and conducting research, synthesizing and articulating a proactive policy agenda and platform of recommendations on heritage policy and planning matters.

The Engagement Committee was established in 2021, after the Edmonton
Historical Board (EHB) completed an extensive review of the mandate, activities, and committees.

The Committee’s primary focus is for communicating Board positions, recommendations, feedback, and coordinating formal advice to City Council, Council Committees and City of Edmonton Administration, as well as coordinating communications and engagement with stakeholders and the media when required.

Naming Edmonton: From Ada to Zoie

Inventory and Register of Historic Resources

Edmonton Historical Board: Then and Now

Measuring the Value of Heritage Preservation in Edmonton Report