Historic Resources are buildings, structures, fragments, landscapes or features that represent an important development in Edmonton. It may have a unique architectural style or have been associated with a prominent person or event in Edmonton’s history. 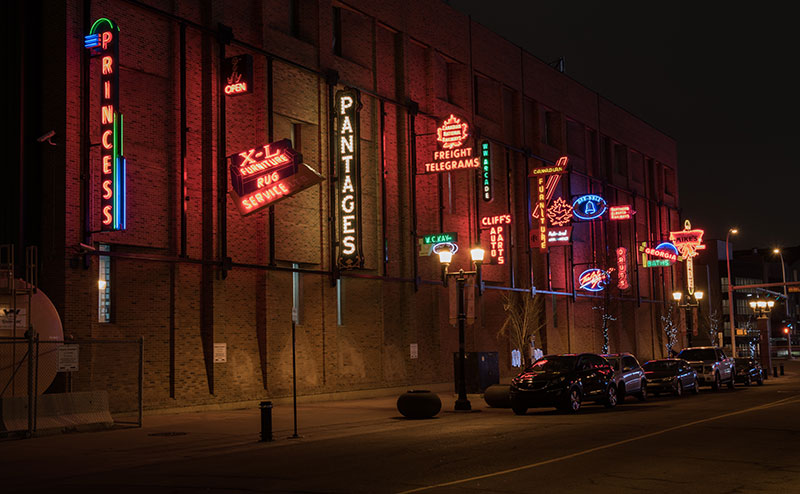 Incentives may be available for restoration, rehabilitation and maintenance of designated Municipal Historic Resources. 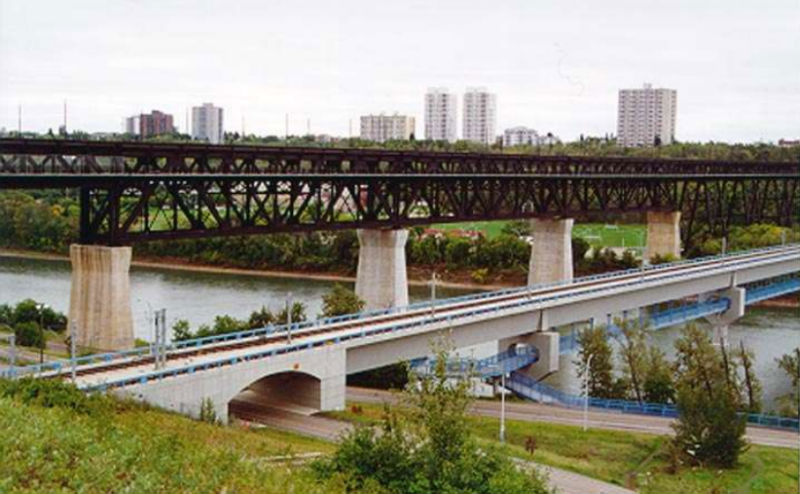 The City maintains a Register and Inventory of Historic Resources in Edmonton to protect and support historical resources. 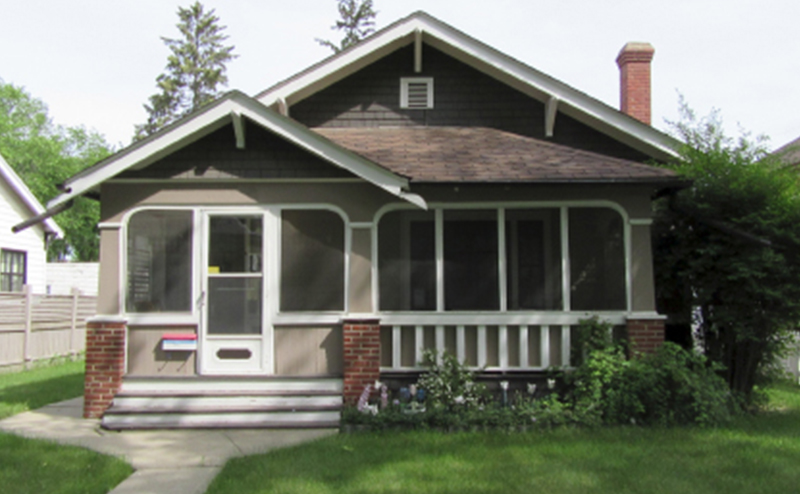 Learn how to renovate a historic property or sign up for a workshop. 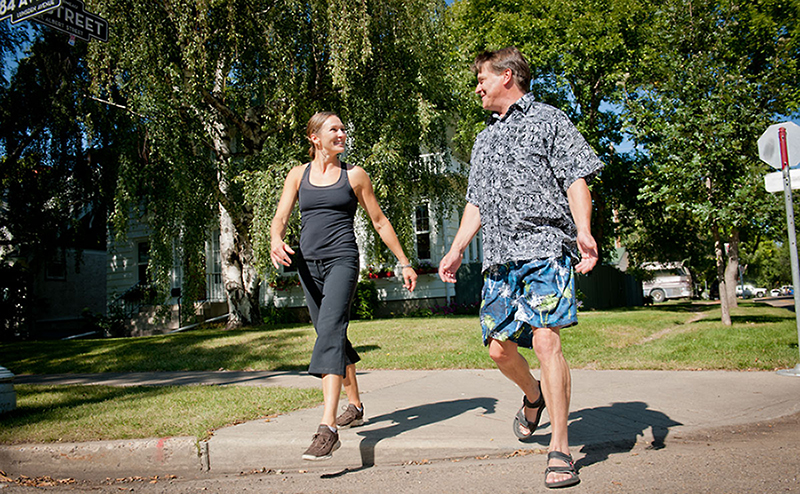 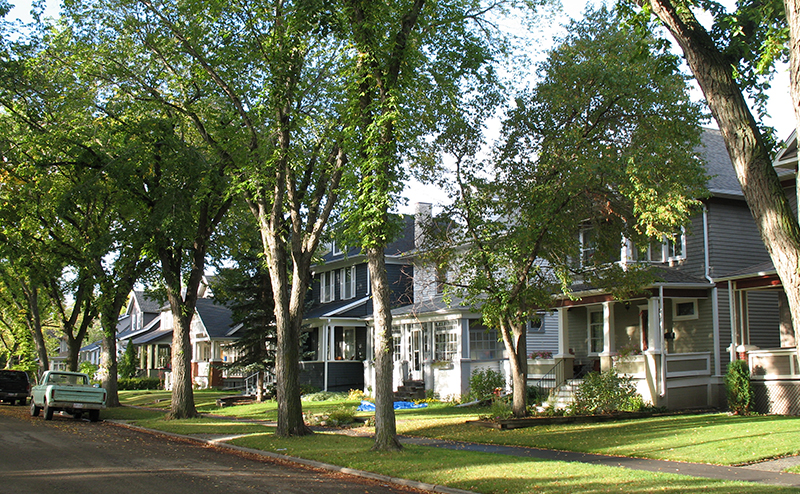 Description of the heritage areas within the City of Edmonton.

The Historic Resources Management program was developed to identify and save Edmonton’s historic resources with the goal that today’s developments are tomorrows heritage. The City is committed to preserving historical resources that represent our past and enhance our urban environment.

The City works with property owners to make historical resource projects feasible. The program offers opportunities for buildings to expand and change while maintaining the character defining elements and key features of the historic resource’s period. There are also financial incentives available to assist with some costs of restoring the building.

The Historical Resources Management Program focuses on the following:

Learn how the Register and Inventory Program started and expanded over the years.

A city-wide study assessed buildings built up to 1959 in recognition of a significant collection of modern resources. The modern structures selected were added to the Inventory. The Register and Inventory continues to expand as significant resources are identified.

The format of the Register and Inventory changed between 2005 and 2008. The Historic Resource Management Plan was updated because:

The process featured a series of visioning exercises that were held in 2006 and 2007 to ask those with interest in heritage matters where they would like to see Edmonton in 20 years.

The process aligned itself with national terminology, standards and processes. “A” and “B” designation of resources was removed, and all resources were given equal value.

City Council directed Administration to "conduct a comprehensive inventory of all historical and architecturally significant buildings in Edmonton."

A system was developed to evaluate buildings consistently. At that time, the Register and Inventory had two groupings of Resources; the “A” and “B” Lists. “A” listed buildings were considered to be the more historically significant than the “B” listed buildings.

In response to City Council's request to be notified when demolition threatened any heritage buildings. Initially, only downtown buildings were inventoried. This list gradually expanded to include the inner city residential communities surrounding downtown Edmonton and Strathcona.

The inventorying was done without a consistent standard with limited staff to manage the list.

Standards and Guidelines for the Conservation of Historic Places in Canada

The Art of Living: A Plan for securing the future of arts and heritage in the City of Edmonton