Growing with the Community

In 1881 when conversations around public schooling in Edmonton first began, the population was only 263. Over the next few years many more people arrived in the community. Despite several additions, the Edmonton School was too small, and soon other schools had to be built, starting with College Avenue School in 1895, followed by Queen’s Avenue School in 1902.

Early trustees expected that the City would expand in all directions, in both population and size. This posed a problem and opportunity. In response, ambitious plans for new schools were crafted. Between 1904 and 1918, twenty more permanent schools were built in Edmonton, and several had large additions built as well. These schools were scattered throughout the city, and although today many may be considered inner-city, at the time they were in the bush! 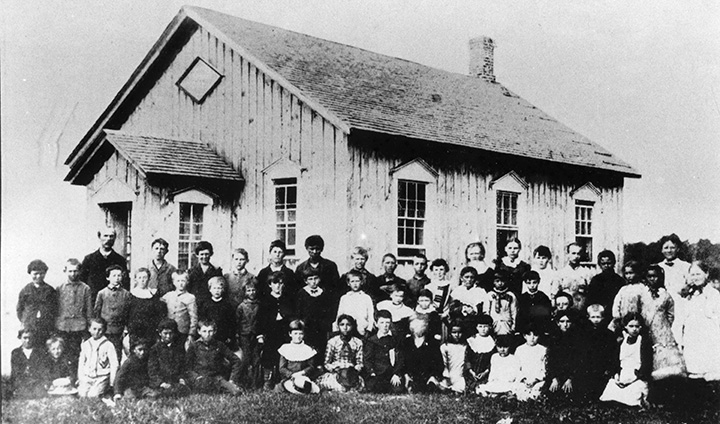 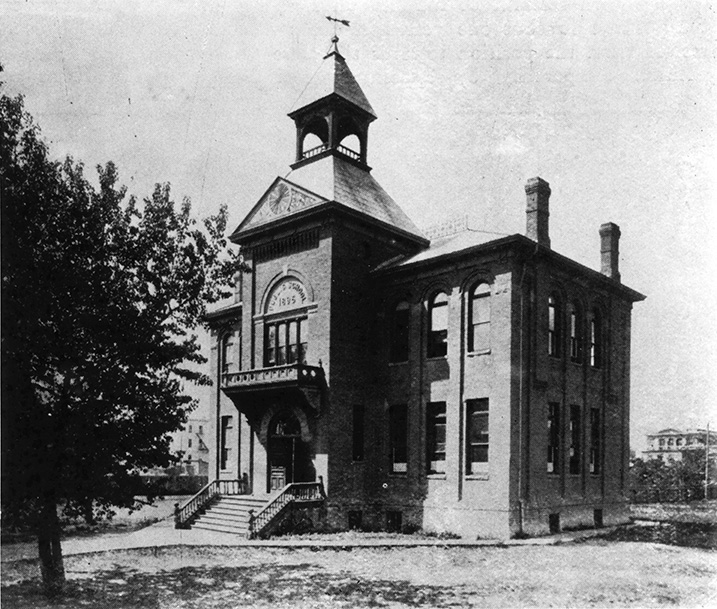 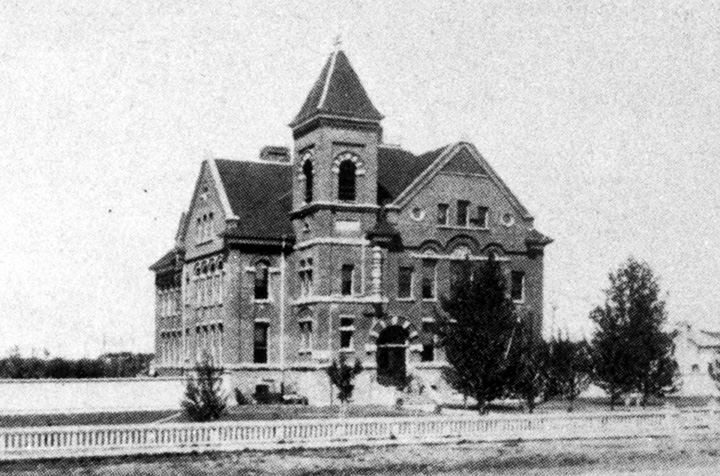 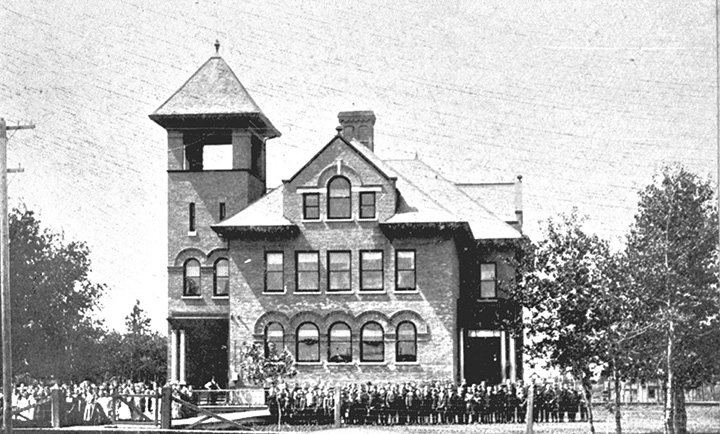 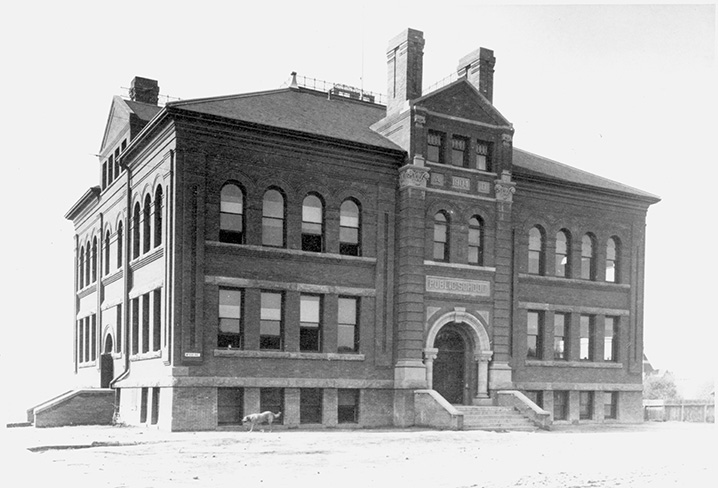 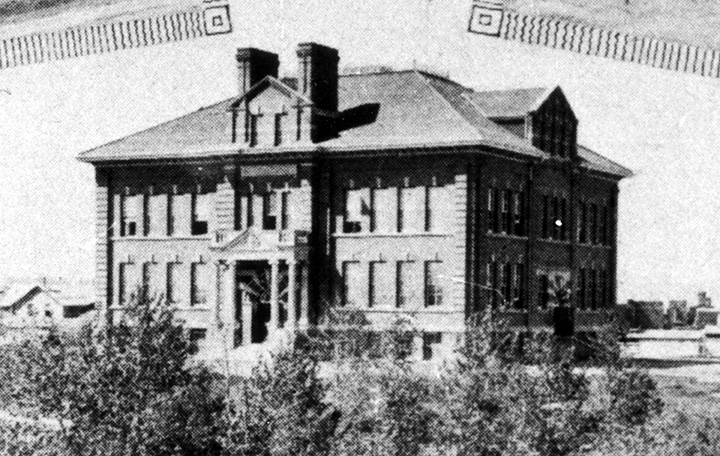 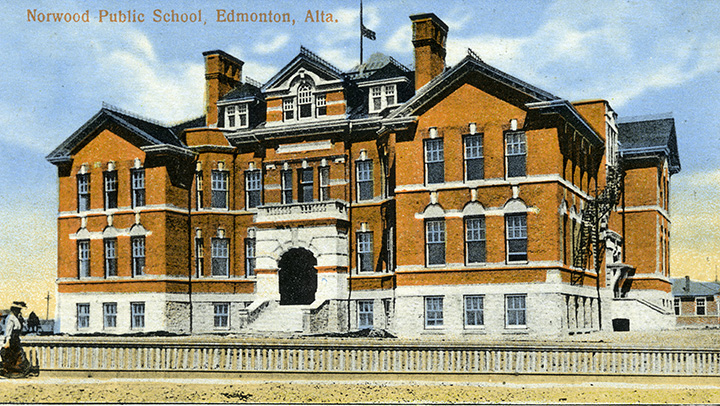 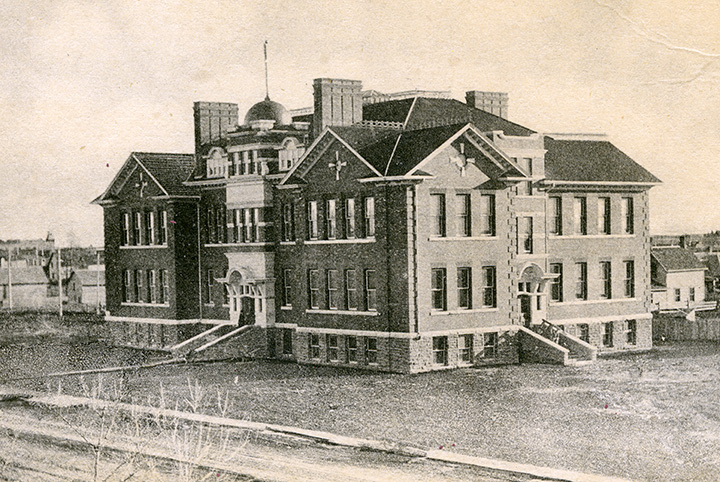 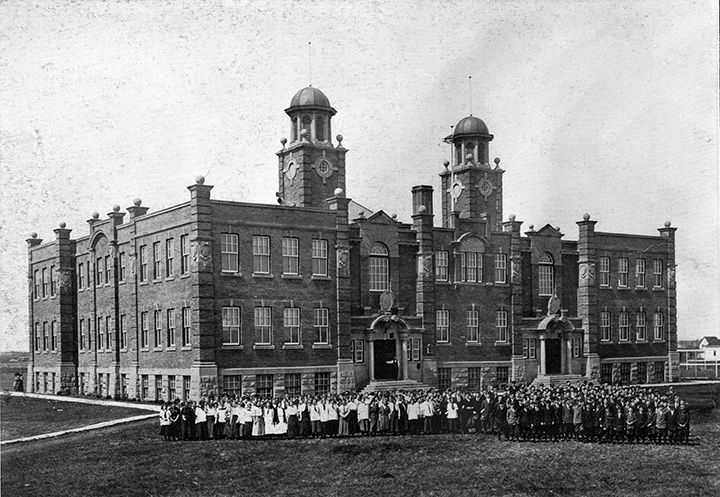 Name: Edmonton High School
Renamed Victoria Composite High School in 1913
Date built: 1910
Architect: Roland Lines
Location: 10845 - 102 Street
Estimated cost: $150,000
Current use: Though the original building was demolished, there is (as of 2022) an Edmonton Public Schools high school of the same name on site, known as the Victoria School of Arts, which emphasizes artistic discipline. 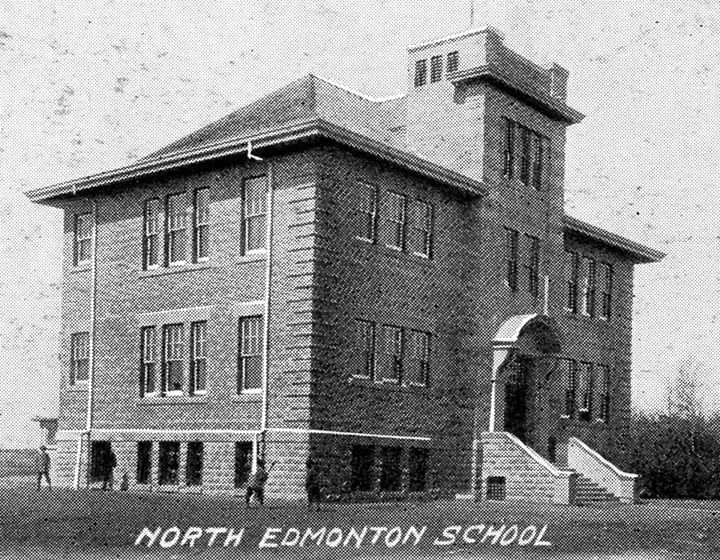 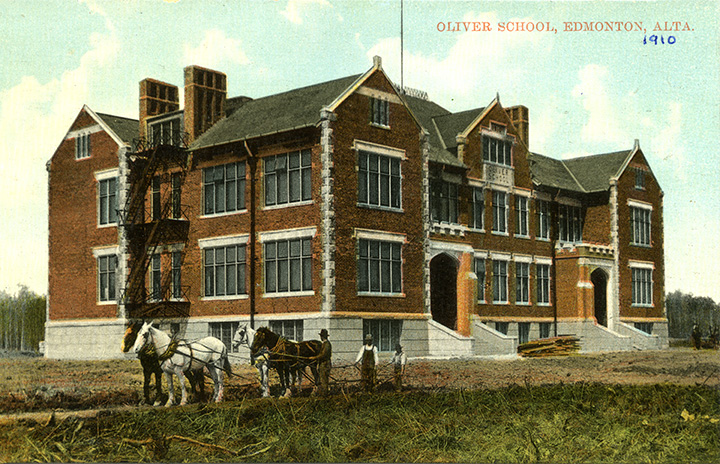 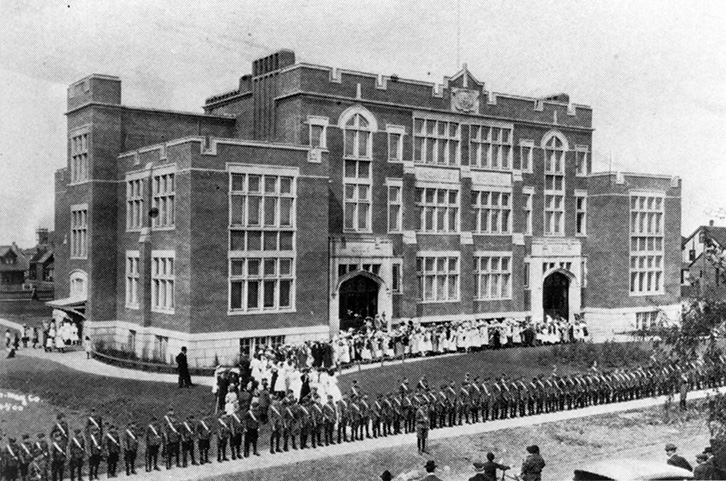 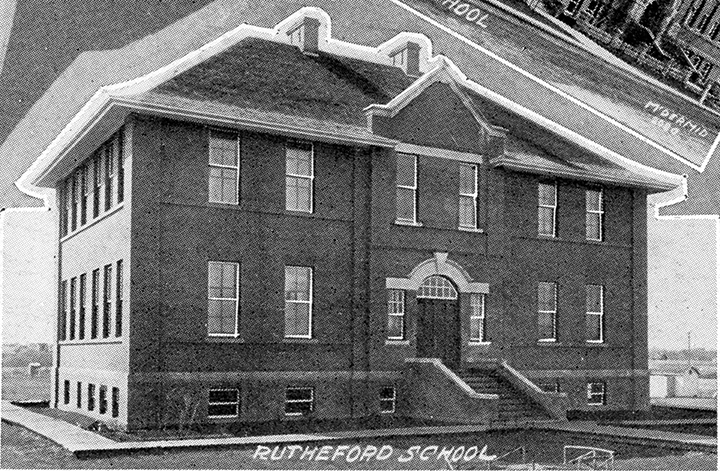 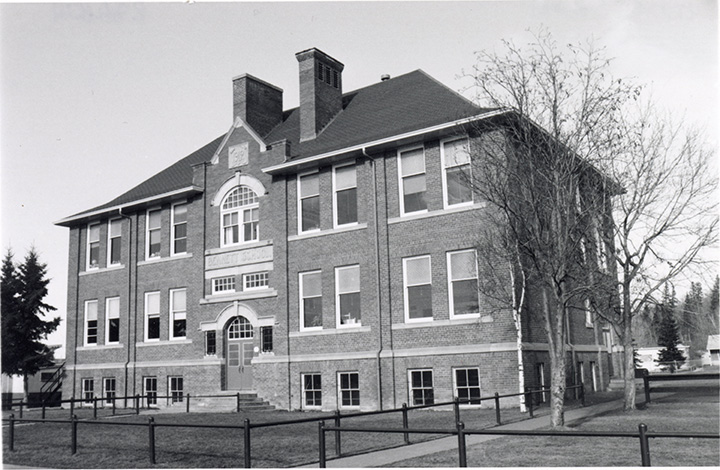 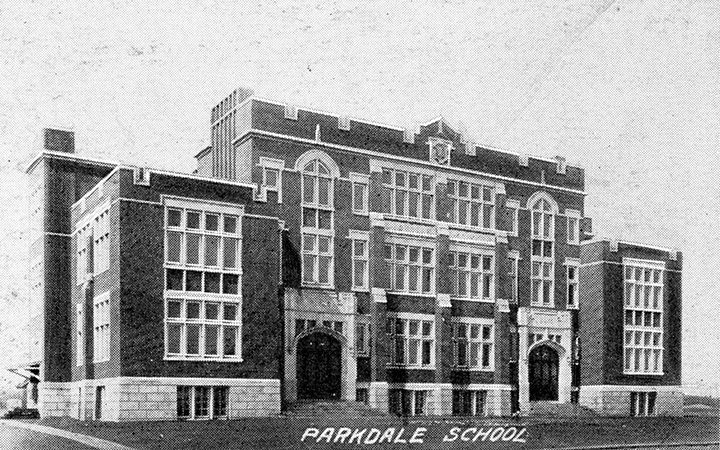 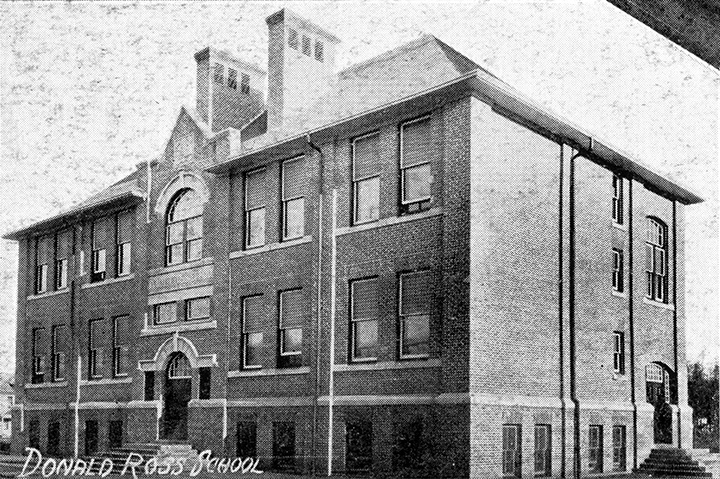 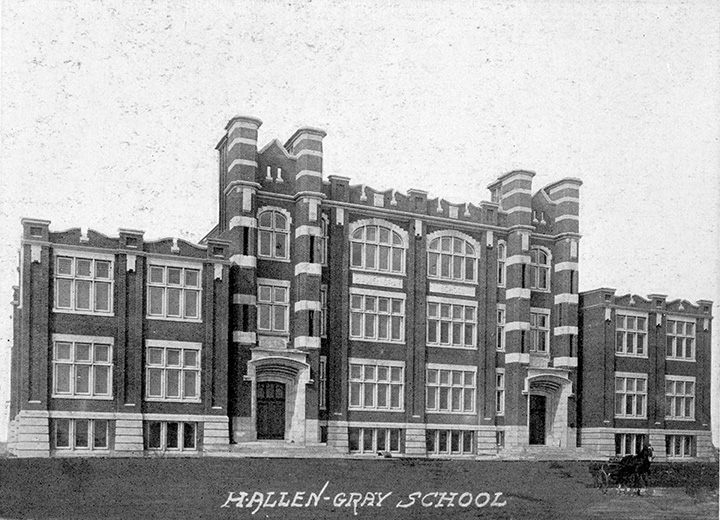 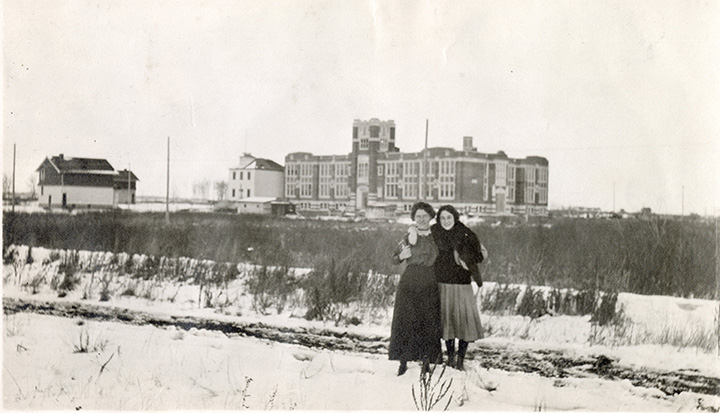 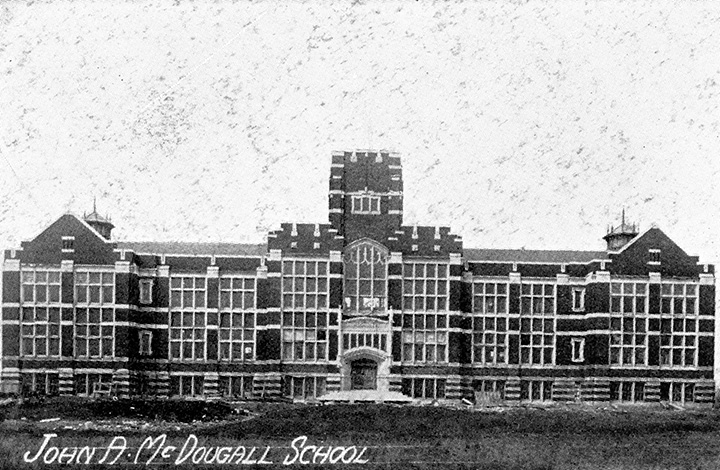 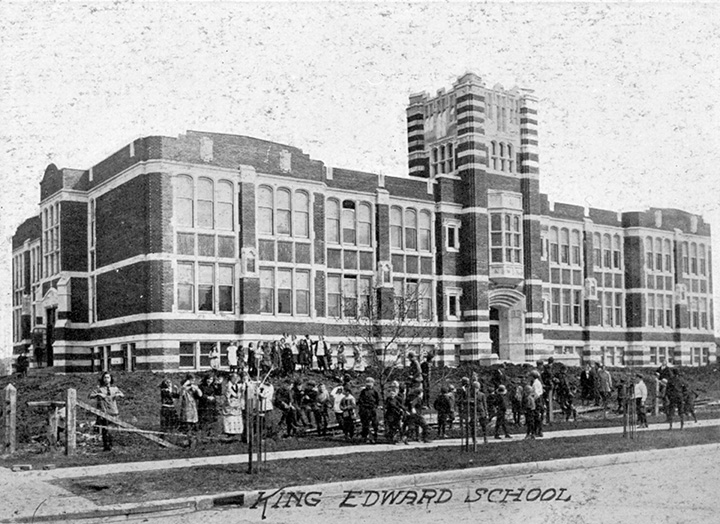 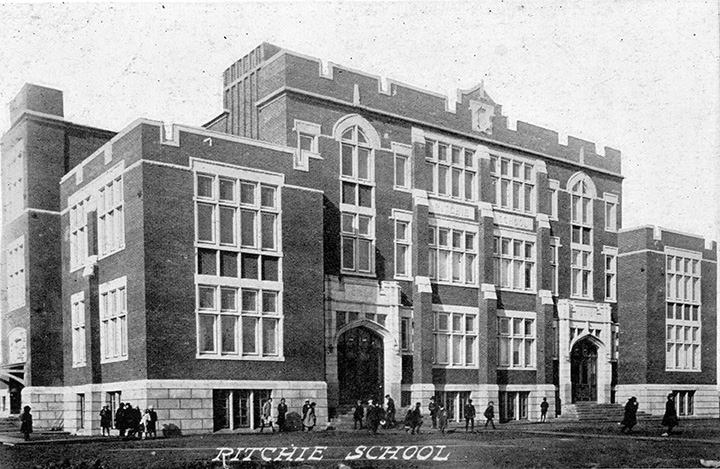 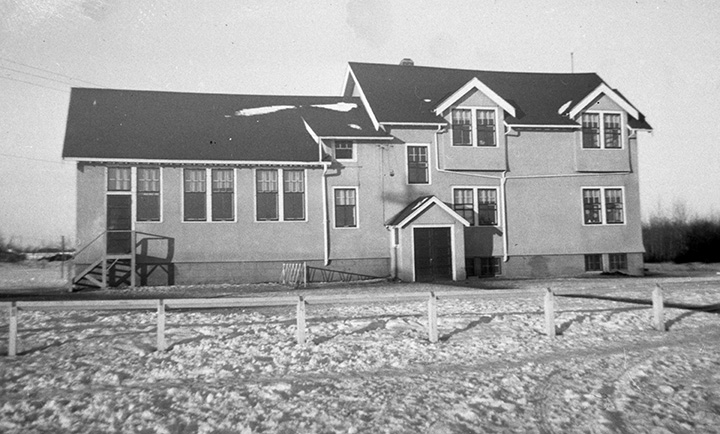 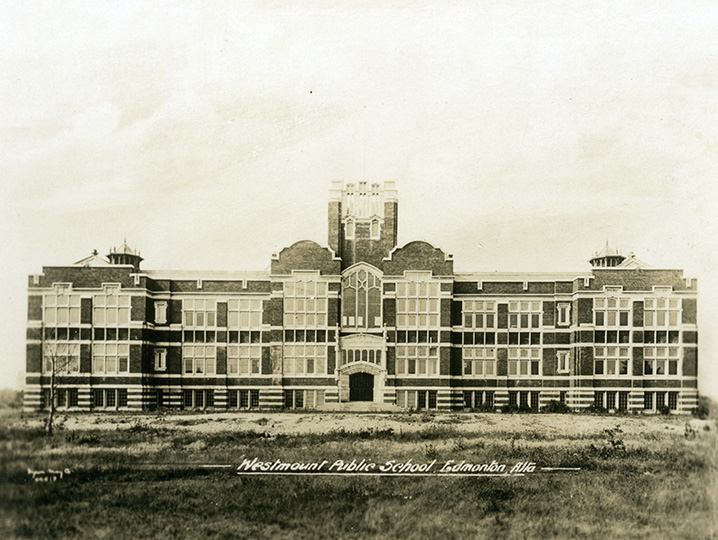