The Beginning of Edmonton Public Schools

During Edmonton’s early days of settlement, newly arriving families desperately needed a regular educational option. By 1881, not a single private or religious school was conveniently located to serve Edmonton’s children. 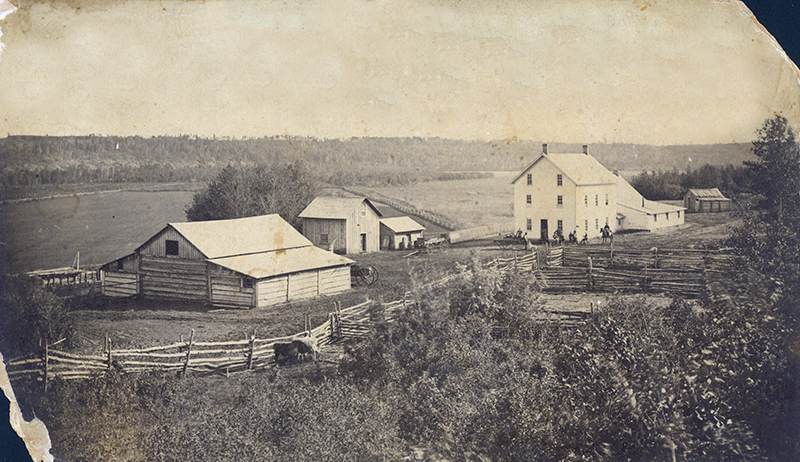 At a public meeting in the Edmonton Hotel a new school system was envisioned, and a board of trustees was elected. The Hudson’s Bay Company was approached to donate land, with the promise that the costs of building a local schoolhouse would be paid for by residents of the settlement. 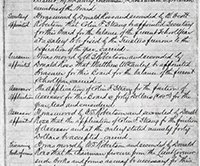 Minutes from the first official meeting of the Edmonton Public School Board. [EPSB Archives and Museum 85.129 Book 1]

Edmonton school District No. 7 was established February 3, 1885 under the Northwest Territories Department of Education, and is the oldest school district in what is now Alberta. 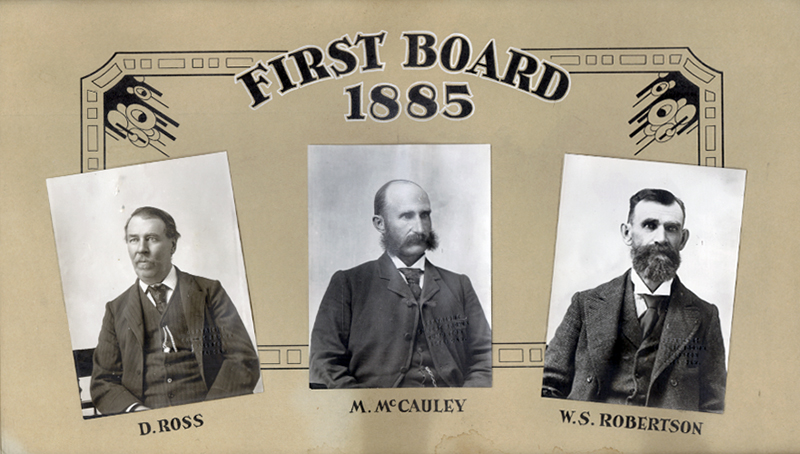 Very quickly, the newly minted trustees established the foundation for Edmonton Public Schools, and plans were made to build the Edmonton School. As the dream of a school system became reality, financial issues loomed. How would the teacher be paid? Very quickly, student fees were turned down in favour of a free school. In the short term, a subscription model was used, but the majority of the funding was to be paid by the founders. After a fierce debate and vote in 1885, the school system was provided taxation authority, ensuring the cost of a public school was carried by the community, and therefore available for all children. This was the first time a recognized form of local government imposed taxes on residents of the Edmonton community.