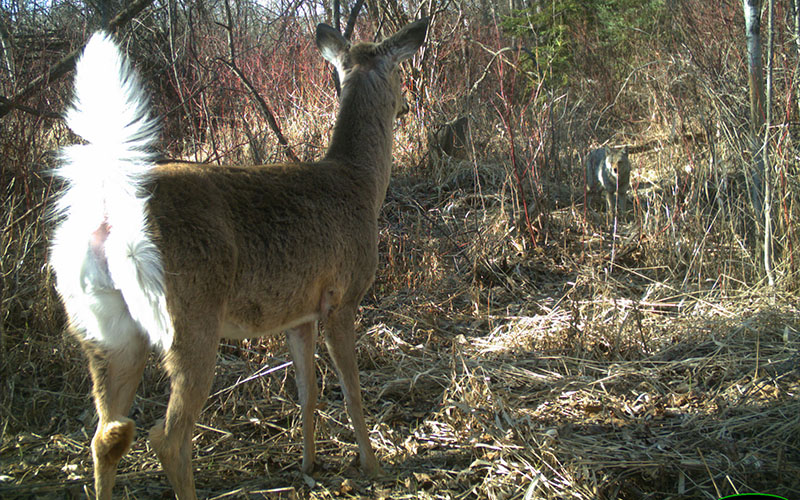 A deer and a coyote meet in a tense confrontation captured by a wildlife camera in Edmonton. 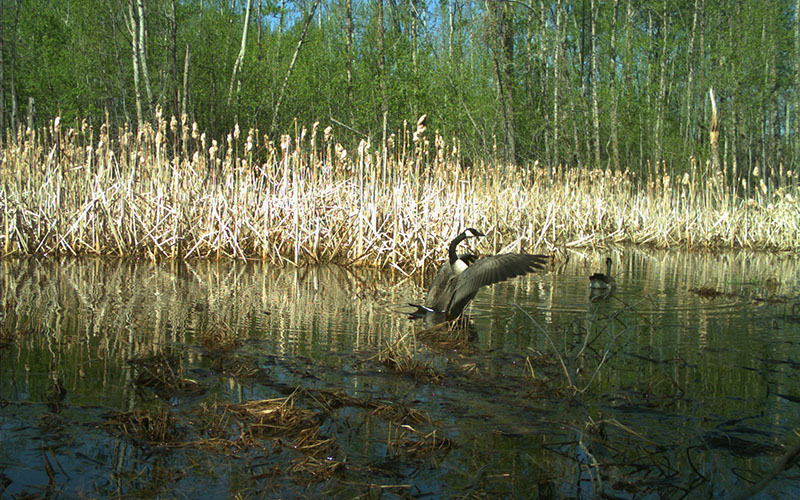 A Canada goose lands on a small pond. 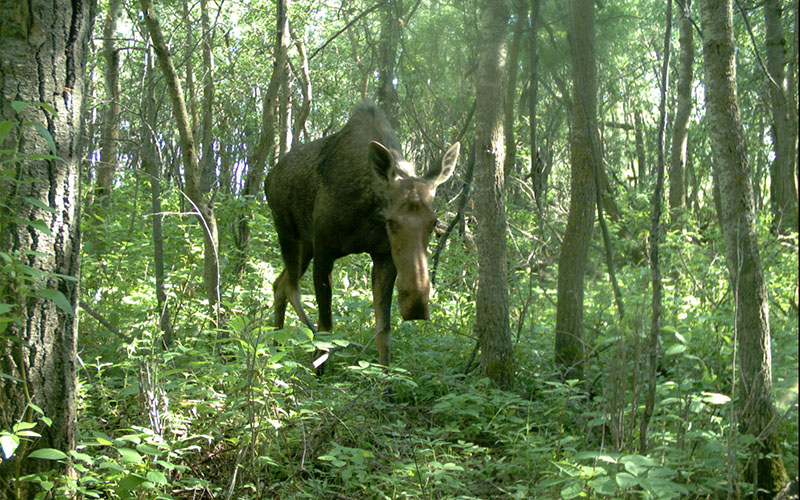 A moose walks through the forest in Edmonton. 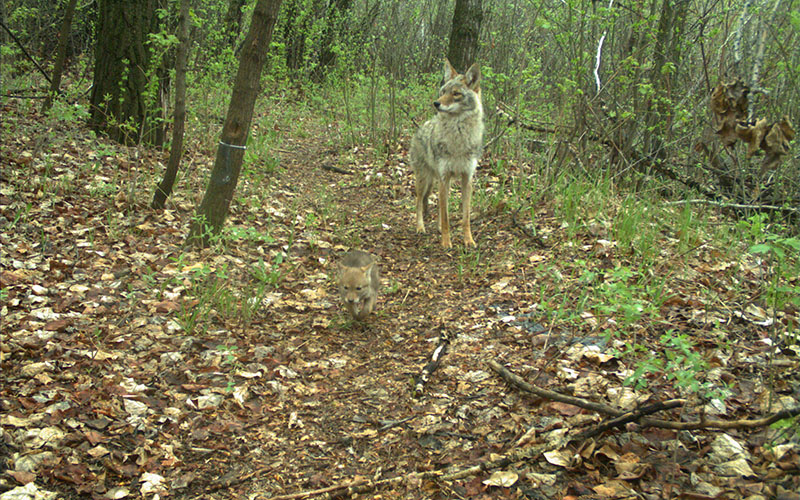 A coyote remains vigilant while a pup explores the forest in Edmonton. 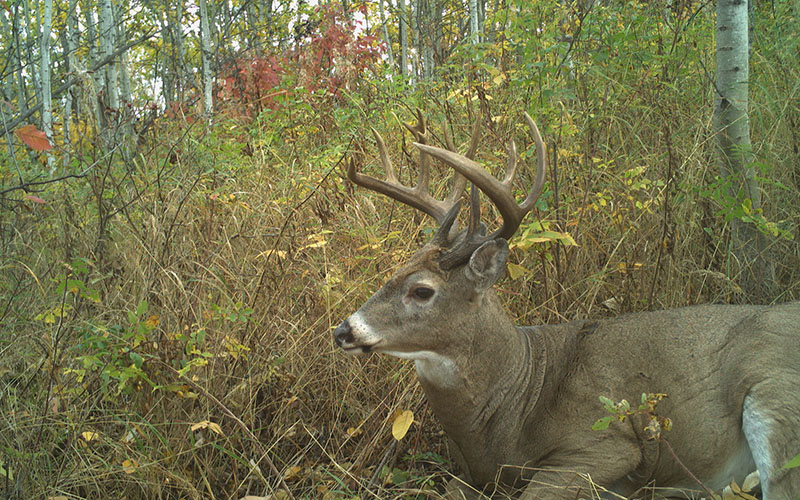 A deer rests near a wildlife camera installed in a forested area in Edmonton.

City of Edmonton and University of Alberta Wildlife Monitoring Project

Since 2018 the City of Edmonton and the University of Alberta have worked together to create WildEdmonton, a project that uses remote cameras to monitor wildlife presence and abundance throughout our city.

The WildEdmonton project is working to identify areas of valuable wildlife habitat so that future planning and development projects will know where animals live and how they move around. Identifying and protecting these areas will help protect animal habitats and ensure future generations of Edmontonians are able to experience and enjoy our parks and natural areas as the city grows.

Remote cameras are especially useful for monitoring the presence, location, and abundance of mammals of all sizes, ranging from squirrels to moose. It’s also helpful for cities to know more about where interactions between humans and wildlife are likely to occur so we can take steps to reduce the impact on both.

Protecting biodiversity in urban areas can be a challenge because of human development and activity. That can be done by making sure we protect natural areas and maintain natural connections that help wildlife move around Edmonton and the surrounding area.

The City of Edmonton works to protect its remaining natural areas as a connected ecological network, to conserve biodiversity and the life that exists in these areas.

Building a healthy city by encouraging connection and integration of open space throughout our neighbourhoods and across the region.

Learn about the study being conducted by the University of Alberta.