Chris Bruun was born in Finland on the 9th of August, 1929. He immigrated to Canada with his brother arriving in Montreal on July 1, 1951. He worked as a construction labourer in northern Quebec before moving west to Edmonton in 1952.

He was staying at Immigration Hall when he noticed a job opportunity at the Eldorado Mining Company in Port Radium at Great Bear Lake in the Northwest Territories. He took up photography when he discovered the mining company had a darkroom in their recreational facilities. 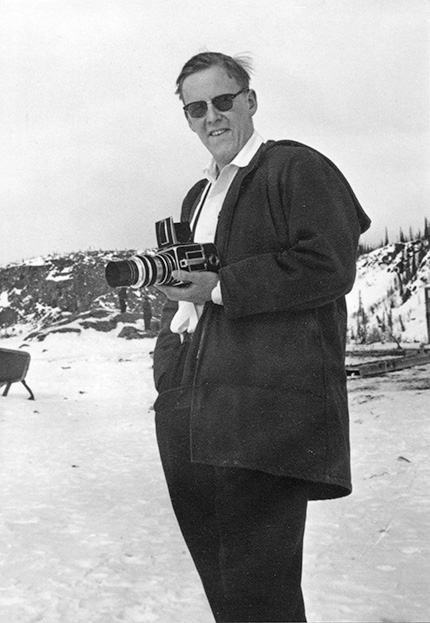 Mr. Bruun is a self-taught photographer learning from books, trial and error, and conversations with the owner of McBain Camera in Edmonton. His first camera was a Rolleicord followed later by a Hasselblad.

In 1956 he gained darkroom experience working with well-known photographer Bob Cantelon with whom he became great friends. Eventually Mr. Bruun started on his own professional photographic career specializing in commercial and advertising photography. He worked for organizations including Imperial Oil, Syncrude, and Travel Alberta. He also provided photographs for film-maker Albert Karvonen who also became a good friend. 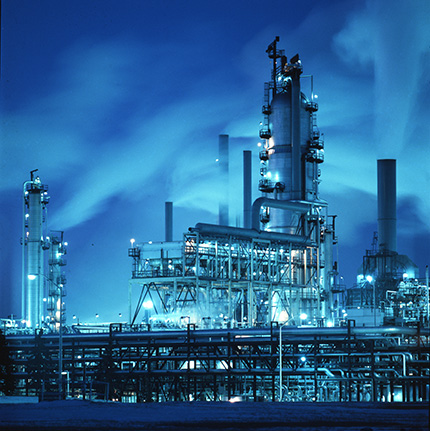 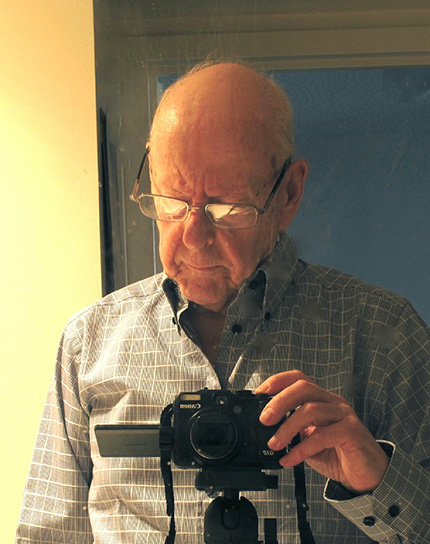 Since his retirement Mr. Bruun has turned his camera on various subjects of interest to him. Moving into the digital world has allowed him to continue in the creation and processing of photographs and experimenting with various techniques.

Mr. Bruun began donating photographic prints to the City of Edmonton Archives in 1995 and continues to add to the collection in print and digital format.