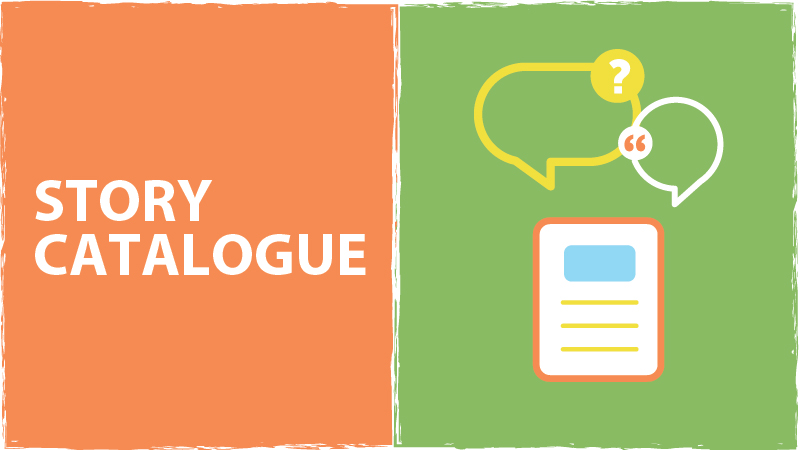 Read some of the stories that we’ve collected so far about River Crossing’s past! This catalogue is only a small piece of the rich history of River Crossing. We will update this page as more stories emerge.

This is the story of a titan of a man who built an unassailable reputation for himself as one of Fort Edmonton’s most dangerous and capable men. This man was François Lucier Jr who once lived in Fort Edmonton IV (located within present day Rossdale).

Read the rest of François' story.

Edmonton has its share of characters, and many even have neighbourhoods named after them. The assumption might be that these historic figures were austere politicians or wealthy and powerful tycoons of industry. In the case of Donald Ross, that assumption would be false.

Read the rest of Donald's story.