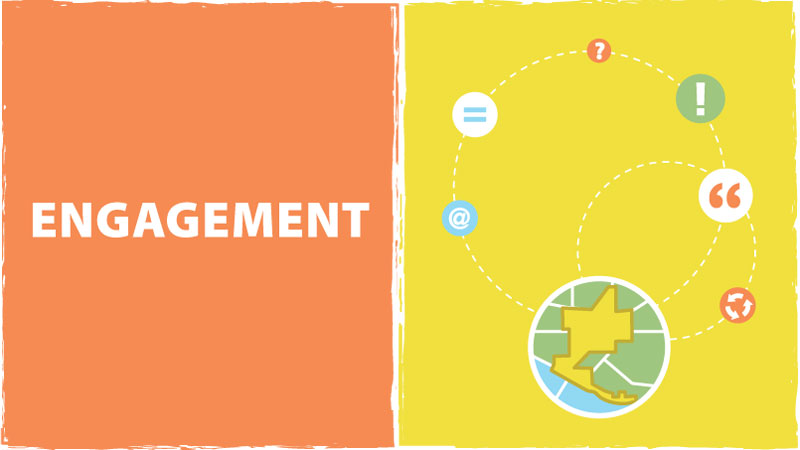 In late March, the River Crossing project team shared a draft of the Heritage Interpretive Plan and Executive Summary. Edmontonians were invited to review the documents and provide feedback through a survey, by email or at an open house on April 3, 2017. This feedback was used to help refine the plan.

Thank you to everyone who provided input into the Heritage Interpretive Plan, including feedback on the draft document.

Edmonton has many layers of tangible and intangible history. How do we interpret heritage? What processes support the representation of different layers of history, cultural heritage and narratives in the way we plan and build?

Thank you to everyone who joined us for the Great Ideas. Great City. Speaker Series, Let’s Talk Heritage: Connecting Narratives through Placemaking. Let’s Talk Heritage was held in collaboration with the University of Alberta’s City-Region Studies Centre and the Edmonton Heritage Council.

The event featured a panel discussion of local placemakers and academics including Jay Pitter, Director of Stakeholder Engagement at the Inspirit Foundation; Marilyn Dumont, Canadian poet; Miranda Jimmy, Program Manager at the Edmonton Heritage Council and founder of RISE, and Lisa Larson, Senior Planner at the City of Edmonton.

This event highlighted the work of the River Crossing Heritage Interpretive Plan.

The open house provided attendees with an opportunity to learn about the River Crossing Heritage Interpretive Plan, including its purpose, engagement processes, and the draft thematic framework, which will be a foundation of the plan.

Participants were asked to provide feedback on the thematic framework and to share their ideas for how we might interpret these themes in the River Crossing area.

The validation workshops provided attendees with an opportunity to learn about and provide feedback on the draft thematic framework for the Heritage Interpretive Plan.

Workshop Presentation
What We Heard (13 MB)

The Visioning Workshop provided an interactive opportunity for the River Crossing team to hear the many different perspectives and stories of River Crossing’s past, present and future! Citizens came out and shared what was important to them about the River Crossing area in a group workshop setting.

Participants were invited to provide their input on the heritage of the River Crossing area and worked to answer the question: “What should people understand about the heritage and culture of the area after they visit River Crossing?”

Workshop Presentation
What We Heard

Thank you to all the individuals who came to our Pop-Up Museums! We held our first museum on July 24, 2016, at the Rossdale Community Hall, and our second at the Prince of Wales Armouries on September 25, 2016.

The Pop-Up Museums invited participants to explore the history of River Crossing while sharing their own connections to the West Rossdale area. Displays included archival photographs and artifacts, as well as interactive maps and historic timelines which encouraged participant contribution and discussion. Insightful conversations were had about the rich, complex history of the area.