The City of Edmonton is adopting the Government of Alberta’s Restriction Exemption Program. Beginning September 20, everyone age 12 or older visiting a City recreation centre, arena or attraction will be required to provide proof of COVID-19 vaccination or recent negative test result. More information is available at Edmonton.ca/COVID-19.

Masks and face coverings are also required indoors at all City facilities. More information is available at Edmonton.ca/masks.

Kinsmen Sports Centre is one of the most unique sport centres in North America and a world class destination for competitions, sport training and fitness needs. A dual mandate facility, Kinsmen supports high performance user groups and individuals serious about fitness, as well as providing a wide range of opportunities and experiences for all ages and abilities.

Learn more about Admission and Memberships.

Learning to swim is easy and fun with our swimming lessons for preschoolers, children, youth and adults.

Successfully complete a leadership program to obtain a pre-employment certification from the Lifesaving Society or Red Cross.

Learn the basics of fitness training or advance your training regime with our team of experts.

Once Alberta Health guidelines allow and group activities are re-instated, visit MoveLearnPlay to

Our CSEP certified personal trainers can help you set realistic goals, form good fitness habits, ensure that you perform exercises correctly and efficiently, and help you to reach your goals with your customized training program.

We have partnered with Revive Wellness Inc. to provide exceptional nutrition services.

There are 4 aquatic clubs operating out of offices at the Kinsmen Sports Centre:

Are you looking to learn how to play tennis or maybe wondering how to perfect your serve? Look no further! Peter Skoda and Chris Crowley have partnered with the City of Edmonton to provide tennis lessons at Kinsmen Sports Centre. 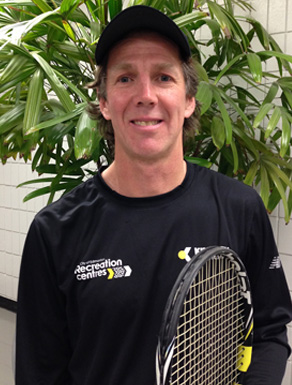 Chris played Junior tennis in Northern Ontario, reaching #1 both at Under14 and Under18 levels. Following this, Chris received a tennis scholarship to the U.S. (Michigan). Chris did a little bit of coaching during these early years, but the focus was mostly on the playing. In 1992, Chris was Track MVP at McGill University, where the next year he completed his graduate work in Theoretical Computer Science.

A revelation occurred in 2013, where Chris realized his calling was to coach tennis. It is a perfect combination of tennis, teaching, thinking, creating and the enjoyment of people, easy to see in retrospect but hidden for so many years. He has been full-on all-in coaching since.

Chris simultaneously brings an intensity and lightness to his coaching. This comes from the realization that nothing is to be taken too seriously, while at the same time, greatness requires an absolute seriousness. 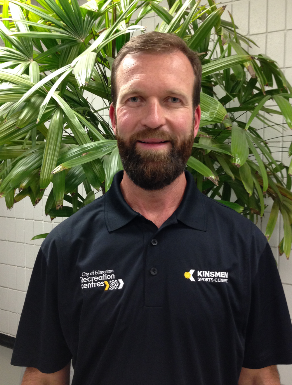 Peter Skoda has an extensive list of accomplishments as a tennis player and coach, including  being a top Open Men’s player in Alberta and leading a group of coaches at a Tennis Academy in India for 8 months.

Peter has 18 years of teaching experience. He was an associate tennis professional at the Royal Glenora Club for over 12 years, teaching children starting at the age of four years up to adults in group programs and privately.  Having decided to switch up his career and pursue real estate, his love for coaching tennis has drawn him back to coaching the sport he is so passionate about. 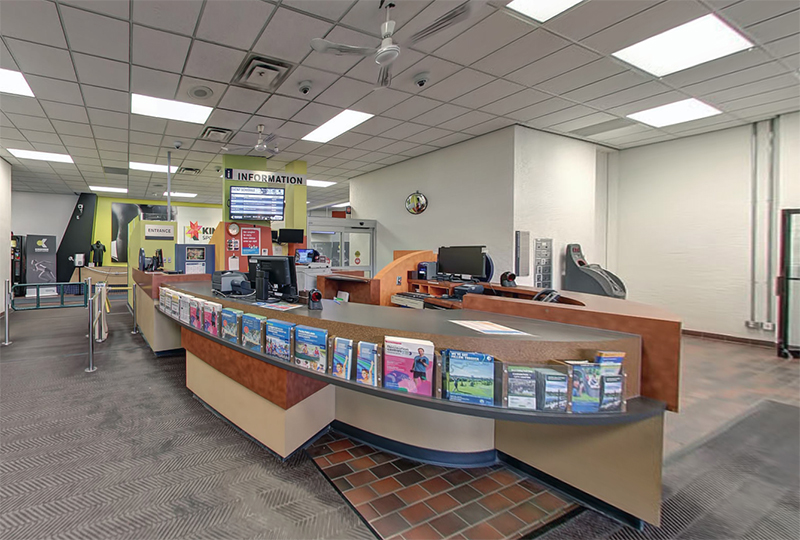 Take a virtual walk through our facility.

Know before you go! Subscribe for facility notifications and be notified about facility closures and service interruptions.

Tell Us About Your Visit

Did you recently visit a City facility? We'd like to hear about your experience.

Did you recently participate in a registered aquatic program? We'd like to hear about your experience.