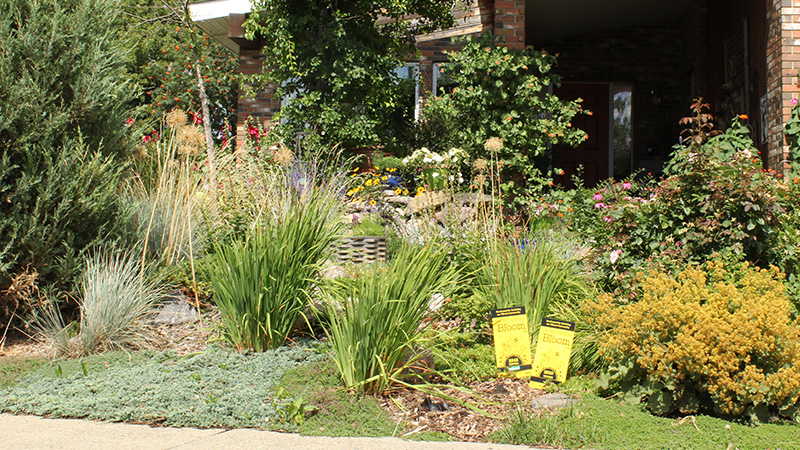 A native plant is a plant species that exists in a particular region without ever having been introduced by humans.

This definition can be applied in different contexts, as discussed below, so it is a good idea to clarify meaning when purchasing and discussing native plants.

The horticultural industry has developed many wonderful cultivars derived from native plants. These plants are bred for specific characteristics; a more compact form, a longer bloom, or a different bloom or leaf colour.

There have been limited studies into the differences, in terms of food value to insect pollinators, between native plants and cultivars of native plants. A general trend was identified that the more highly bred (or altered) a native cultivar is, the less useful it becomes for pollinators.

Sometimes changing physical features of a native plant to create a ‘more ornamental’ plant also changes the chemical composition of the leaves or nectar; this can make the plant no longer palatable to wildlife. Size and shape changes can result in pollinators no longer being able to access the plant parts they need. Additionally, some cultivars do not produce as much nectar or pollen as their wild relatives, thus providing less food source.

At a broad level, terrestrial areas of Canada can be grouped into 15 ecozones, which is a classification system based on similar plants and animals, climate, and land features.

Edmonton is a part of the Prairie ecozone, with the Boreal Plains to the north. Native plants in Edmonton may include plants that occur naturally within the Prairie ecozone, which extends to parts of Saskatchewan and Manitoba. It is important to note that some southern species in the prairies may not be hardy enough for Edmonton’s climate.

When a plant is referred to as being native, it can also be meant that it is native to the country, in our case, Canada.

A native plant from Ontario, for example, may do well in your yard and can provide function for wildlife. It will not, however, contribute to preserving the local native plant populations. It is important to note that even species that are native to parts of Canada can spread into natural areas where they do not belong. You will want to make sure that any plants you select for your yard do not have the potential to be invaders.

There are native plants that are local to the Edmonton area.

The same species may also exist in other regions, such as in areas of British Columbia. The plants being sold may be grown from parent plants from a different climate than Edmonton’s and may not be as hardy to our conditions as plants grown from local genetic stock.

To preserve local genetic diversity, it is generally accepted that genetic sources (seeds and cuttings from native plants) within a radius of approximately 325 km best meet this requirement.

The City of Edmonton does not recommend that the general public collect seeds from natural areas on their own regard.

To learn more in depth about Edmonton’s ecological classification, refer to the first section of the City of Edmonton Biodiversity Report, 2008.

Visit the Edmonton Native Plant Society website for more information on native plants and guidelines on where to find them and how to grow them. 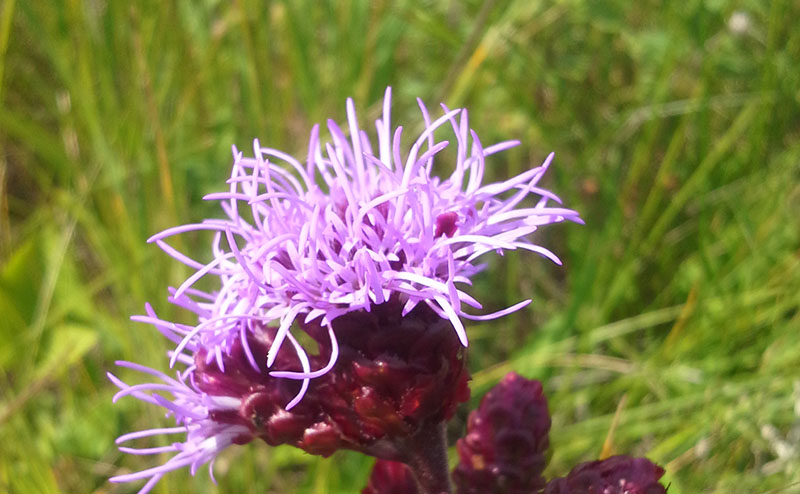 The listed suppliers do not represent company endorsement by the City of Edmonton. Plant availabilities were provided by the respective companies.