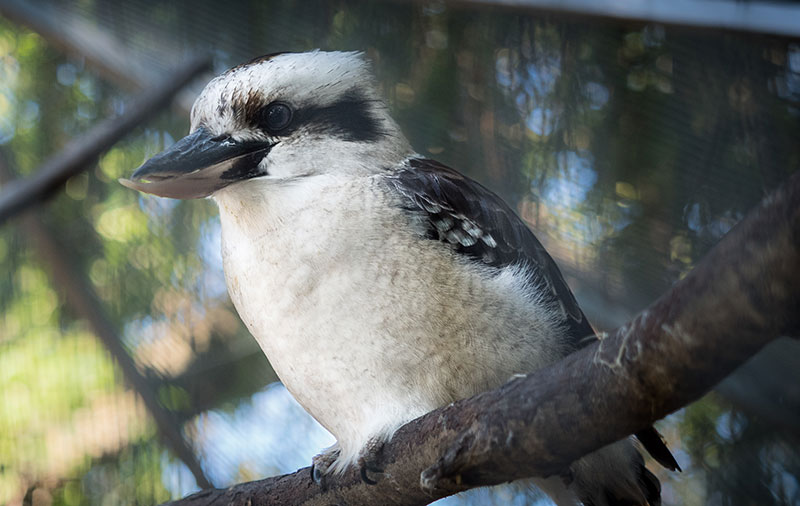 The Species Survival Plan (SSP), organized by zoos in 1981, consists of co-operative, coordinated breeding programs for captive endangered species throughout the world. The American Zoo and Aquarium Association (AZA) administers the plan.

Species Survival Plans are not a substitute for preserving animals in nature but are a strategy for creating healthy, self-sustaining, captive populations that can be reintroduced into restored or secured habitats. The ultimate goal of the plan is to release healthy animals into the wild.