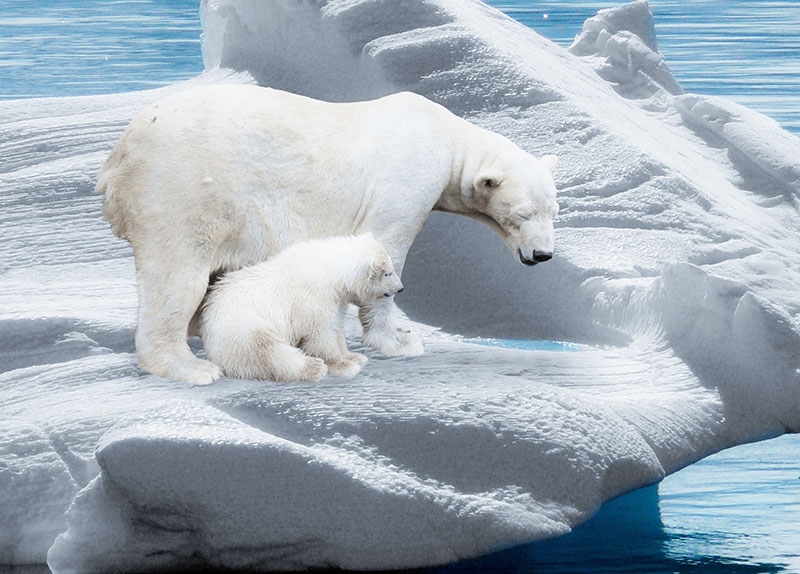 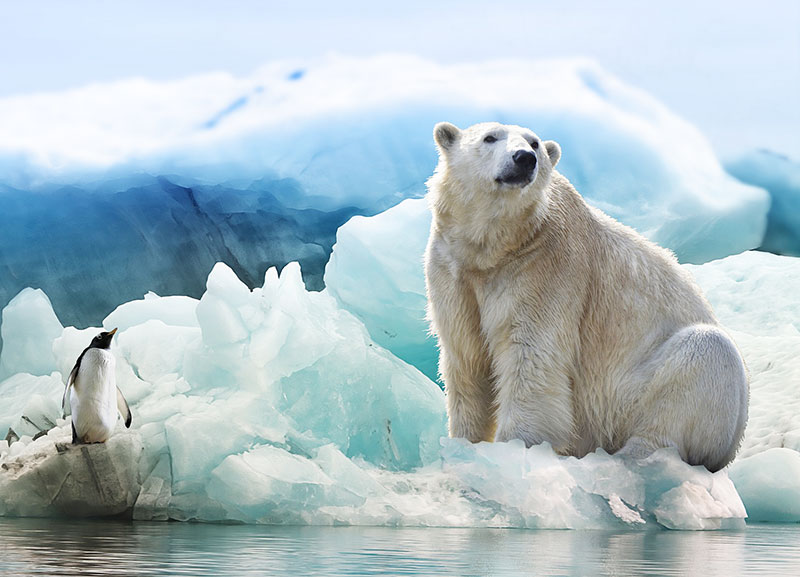 As an AAC, the Edmonton Valley Zoo will work together with Polar Bears International to inform, inspire, and empower others to take immediate steps to reduce CO2 for the conservation of polar bear habitat and other species impacted by a warming world.

The Arctic Shores exhibit at the Edmonton Valley Zoo is just one part of fulfilling this commitment where visitors can view Arctic species up close while participating in educational programs related to climate change and conservation of polar environments.

Every Fall, Polar Bears International conducts live, free broadcasts from the tundra during the annual polar bear migration in Churchill. Meet and talk with world-renowned scientists and educators - as arctic winds shake the buggies and polar bears prowl outside.  View the most recent web cast schedule.

Live from the Tundra

Polar Bear International - About Us

Program dedicated to the preservation of polar bear habitat.