Approved rezoning and plan amendment in Clifton Place area west of 125 Street NW and south of 102 Avenue NW in the Westmount neighbourhood. 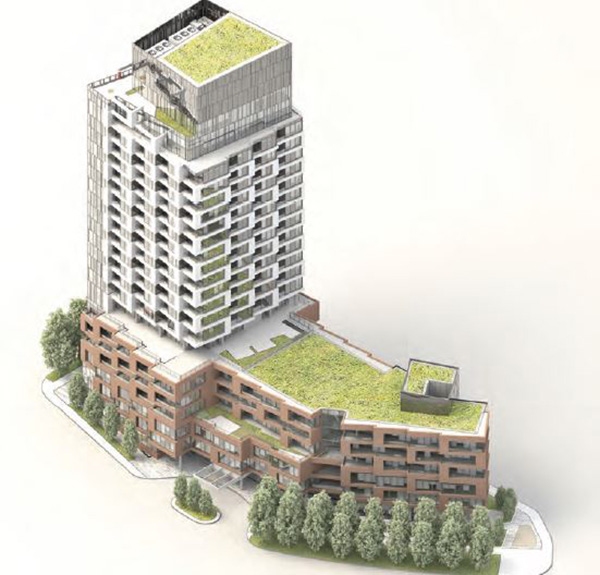 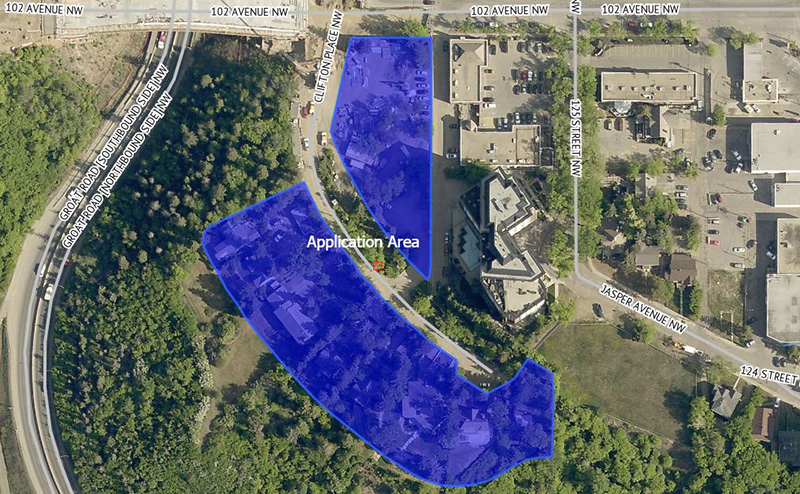 The site is located west of 125 Street NW and south of 102 Avenue NW. The City and the applicant held separate open houses to explain the proposal to nearby residents and property owners. Details on the open houses are on the public engagement page.

The application had two parts: Plan Amendment and Rezoning.

An implementation plan is a living document that guides the development of a neighbourhood.

An amendment to the existing Groat Estates Implementation Plan was required to change policy and replace the existing map to allow this application’s rezoning.

The plan amendment map shows the area approved for rezoning.

The approved rezoning allows for a high-rise residential tower with a lower podium.

Two of the sub-areas were removed from the existing provision and allowed for new development regulations under a separate DC2 Provision.

The approved provision provides the opportunity for a mix of residential and commercial uses plus amenity space. 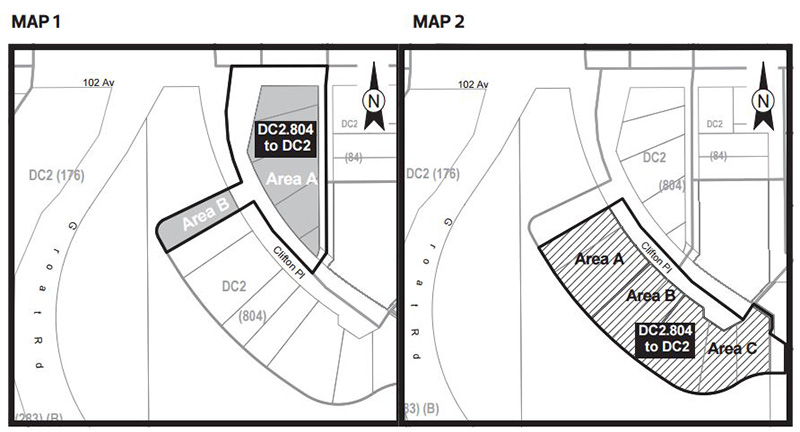 Key Features of the Proposal
Technical Reports Under Review

Preliminary studies have been provided by the applicant to support this rezoning.