Capital Line was Edmonton’s first LRT. Planning started in 1962 and service started in time for the 1978 Commonwealth Games. It ran between Belvedere Station to Central Station. Between 1981 and 2006 six more stations opened up expanding the LRT line in the Northeast and to the University area. Progress on the South portion of the Capital Line has occurred in stages. Preliminary Engineering from Century Park to Ellerslie Road was completed in 2010. 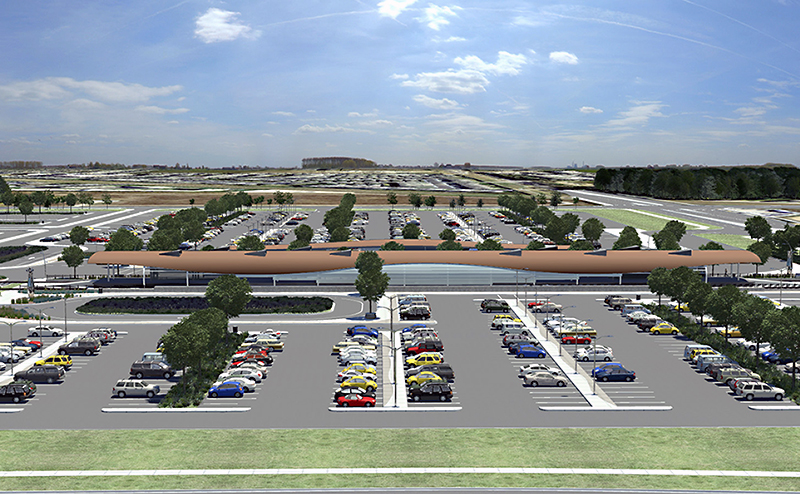 Currently in design phase, Capital Line South is reviewing preliminary engineering to bring the project up to current standards. 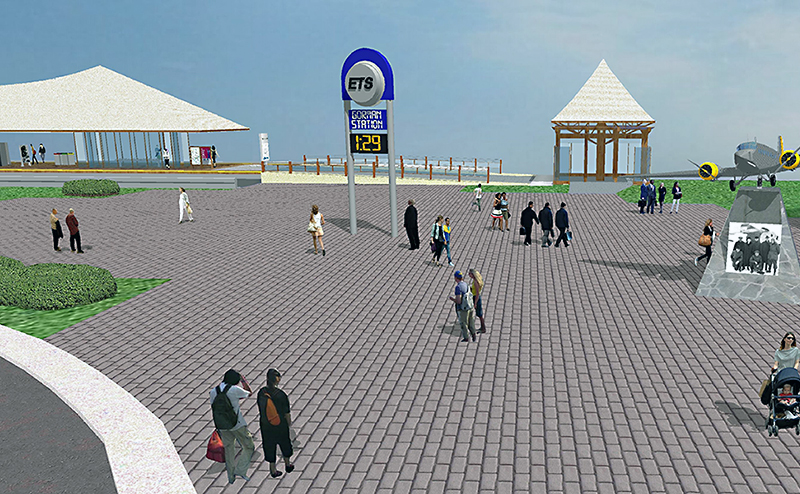 The preliminary engineering for the Northeast portion of the Capital Line is in the design phase. It was completed in 2010 and is awaiting funding to move forward. 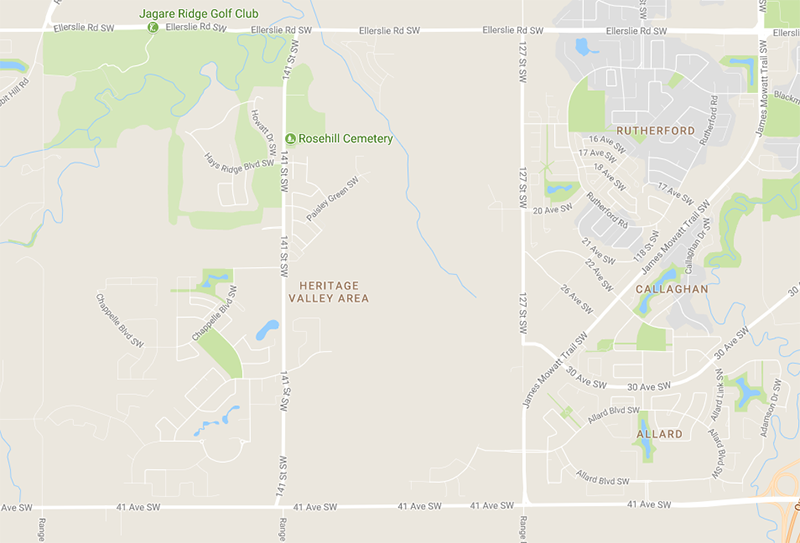 On November 30, 2020, shuttle service began at Heritage Valley Park & Ride, located at the northwest corner of Ellerslie Road and 127 Street.

The Capital Line from Clareview to Century Park is operational. Find your schedule. 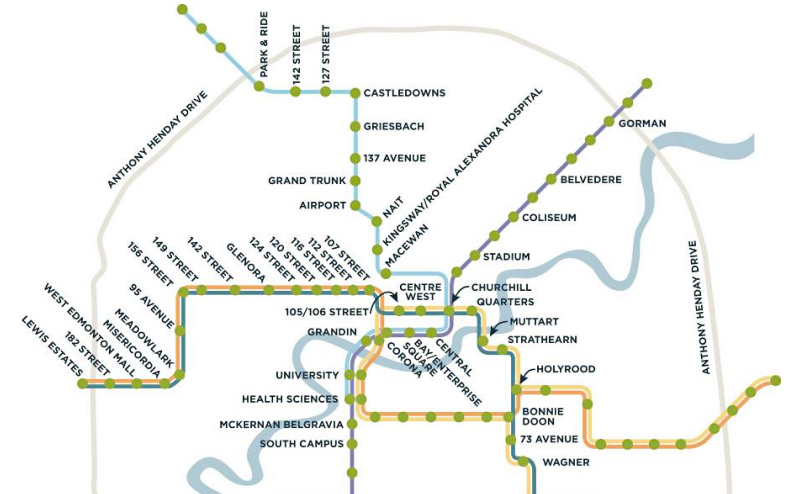 Building a new LRT line is a significant infrastructure project that can take several years of planning, engineering and public engagement before construction can begin.