On January 23, 2013, the City of Edmonton received $72.9-million in funding from the River Valley Alliance and the provincial and federal governments for six initiatives that will increase access to the river valley.

On August 23, 2017, Council approved extending the term for the East End Trails and Boat Docks and Launches projects to the end of 2018. Council also released the capital funding for the Touch the Water Promenade; the project will be reconsidered in the 2019-22 capital budget. 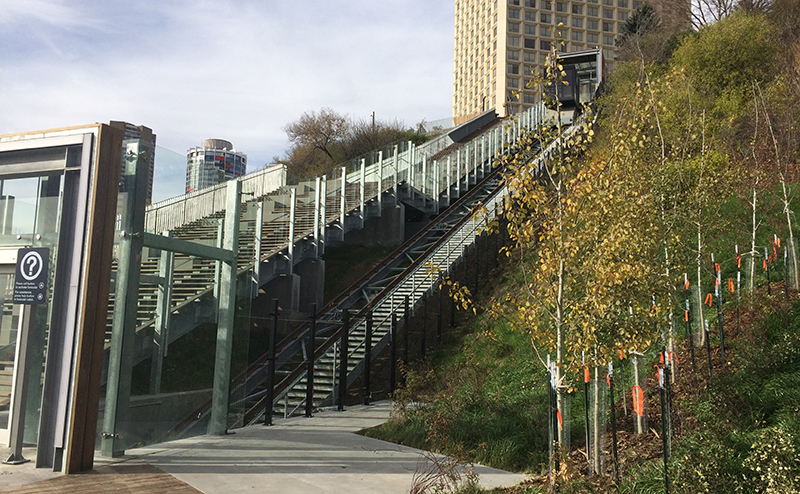 The Mechanized River Valley Access project is now open to the public.