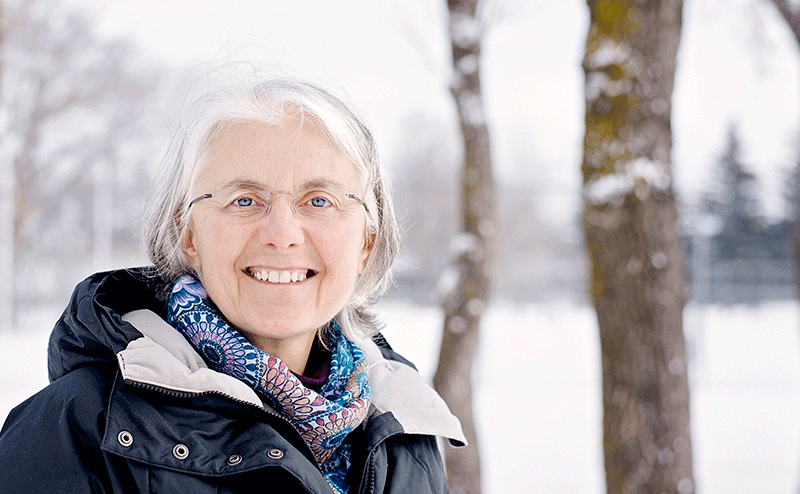 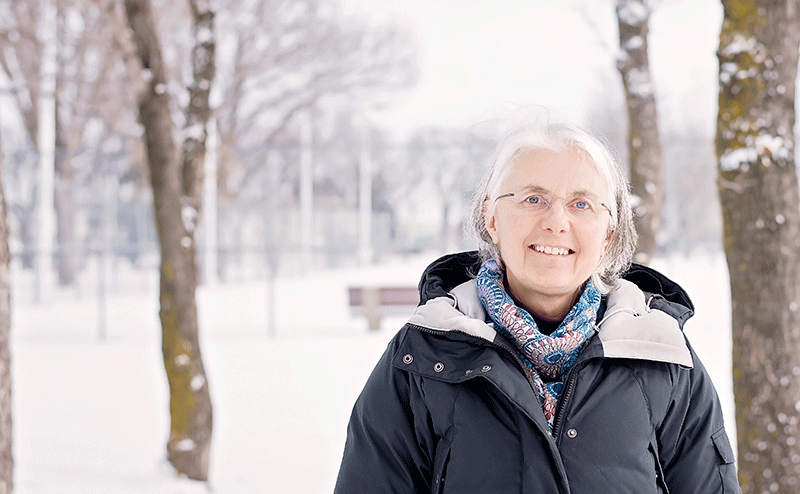 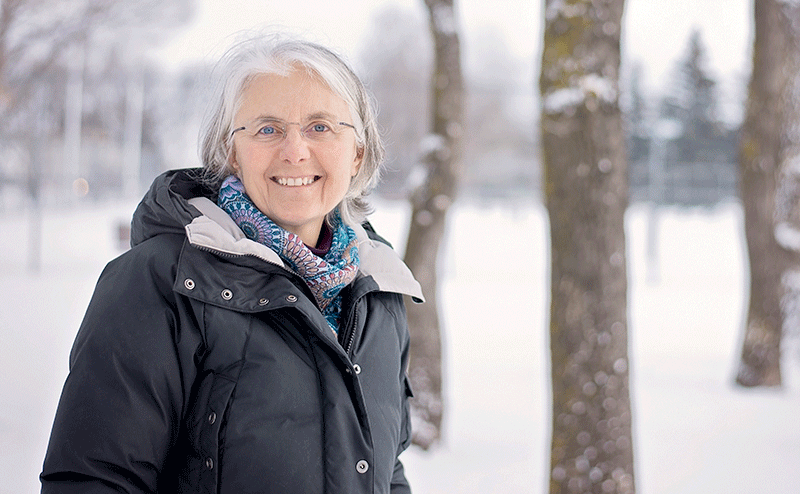 As community planning advisor for the Edmonton Federation of Community Leagues, Bev Zubot knows a thing or two about public engagement. Whenever the City decides to change a bylaw or a regulation, she’s the point person on a consultation process that involves volunteers from across all 157 community leagues in Edmonton. Her guiding questions: How will this change affect our urban landscape? And will it improve our quality of life?

“We bring that other voice, that other point of view, to the table,” she says.

Bev’s first job in the community league world was in her home neighbourhood of Parkallen, where she became an advocate for transportation issues. This was in the 1980s — not just before the LRT came to McKernan/Belgravia, but before the creation of the 112 Street bike corridor that connects the central neighbourhood to the university and downtown. “I use transit all the time,”  Bev says, “and I felt there weren’t enough people speaking up for those folks who wanted to use something other than the private automobile. Many people in my community felt the same way.”

Working at the community level showed Bev that average citizens have a lot of good ideas, but that it takes a coordinated effort for those ideas to get translated to the City level. Her post-secondary training in social policy and urban planning only strengthened her resolve to team up with her neighbours and work towards the common good.

And when enough of those neighbourhood units then team up with each other, it isn’t long until the entire city sees the benefits. “If you have good public engagement,”  Bev says, “it usually leads to more than a piece of paper. It leads to action.”