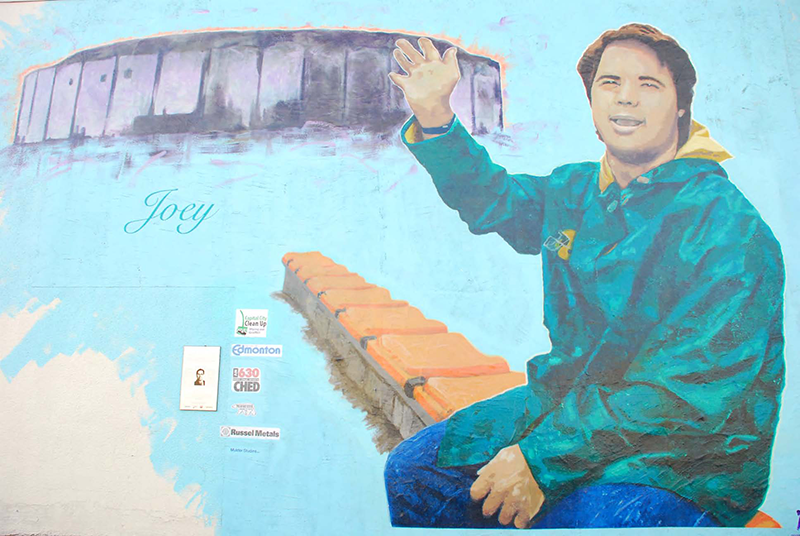 Joey Moss was one of the Edmonton Oiler Hockey Club’s most well known and beloved members.

Joey endeared himself to the players, coaches, staff and fans of the Oilers since he began working with the team’s training staff in 1984. Since 1986, worked with the Edmonton Football Club training staff.

Joey, born with Down’s Syndrome, is an integral part of the Oilers. In 2003, Joey was presented the NHL Alumni Association’s “Seventh Man Award” which goes to NHL members “whose behind-the-scene efforts make a difference in the lives of others.”