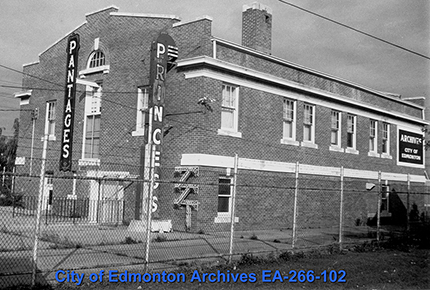 Beginning in the 1930s the Archives Committee (later the Archives and Landmarks Committee) began collecting historical items for display, photographs of early Edmonton, documentary evidence of Fort Edmonton, information on land grants, and the histories of the early churches. As material was donated or purchased, the archives were stored in the Public Library and the artifacts were displayed in Civic Block. 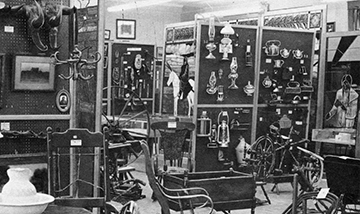 As a result of continued requests from the Committee for a proper museum, the City created the Historical Exhibits Building (formerly the City Telephones Stores Building) at 10105–112 Avenue.

When the Archives and Landmarks Committee became the Edmonton Historical Board in 1966, the Historical Exhibits Building, John Walter Museum, and future developments, such as Fort Edmonton Park, became the City's responsibility.

In 1971 City Council created the City of Edmonton Archives, and in 1973 the artifacts were removed from the Historical Exhibits Building, allowing for the space to be dedicated entirely to Edmonton's documentary heritage. In 1993 the Archives opened in its new location at the historic Prince of Wales Armouries. 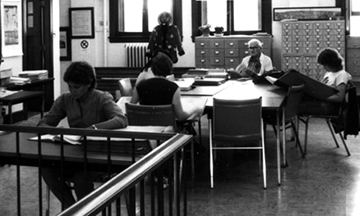 The artifacts became the nucleus for the collection at John Walter Museum and Fort Edmonton. They were housed at the Cromdale Bus Barns until 1974, when they were moved to the old O’Keefe Brewery, known today as the City of Edmonton Artifact Centre.