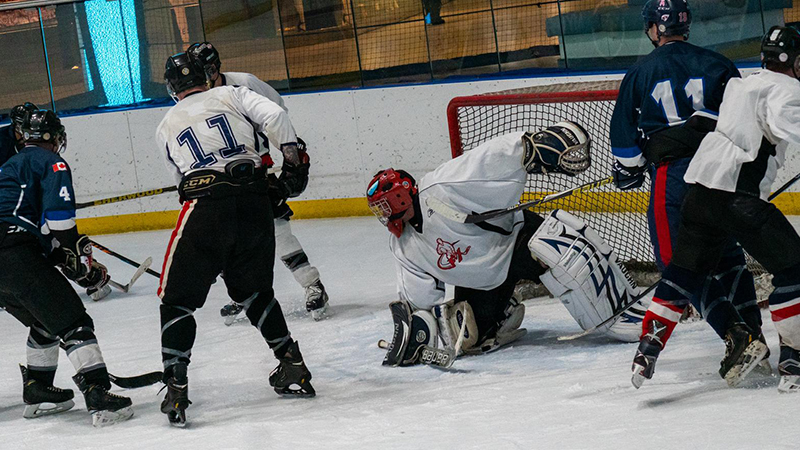 A team of City of Edmonton Transit Peace Officers (TPOs) squared off with members of the Edmonton Police Association (EPA) on Saturday evening at West Edmonton Mall’s ice rink for a friendly, yet feisty charity hockey game. The event raised $2,560 and will be donated this year to the Salvation Army for their work with vulnerable citizens in the city.

This is the second year TPOs and EPA members have competed for charity. The first event in 2020 raised $2,100 for the Mustard Seed.

TPO Robert Baker organized the event as a way to give back to the community and build relationships with charitable organizations in the city. As someone who works with vulnerable citizens every day, Baker was looking for a way to help. 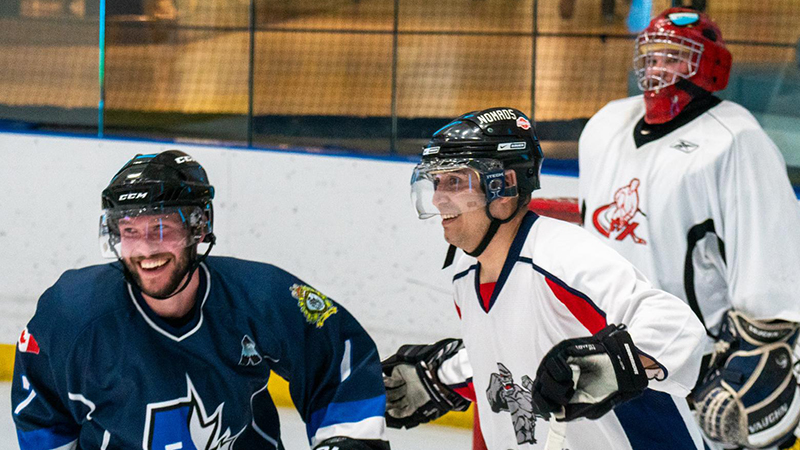 “Players on both teams are as passionate about helping organizations that deal with the vulnerable as they are the game,” said Baker. “It’s definitely competitive with most of the players having a hockey background, but it’s a lot of fun and for a cause we all believe in.”

Baker is hoping to make this an annual event. The Peace Officer team defeated EPA 7-4.