We are looking forward to a safe return of live entertainment back to Commonwealth Stadium this summer. Stay tuned for concert announcements, sporting spectaculars, show dates, and much more! More details and exciting announcements are coming soon! Group sales, suites, roof top patio seating and more is waiting for you to experience in one of Edmonton's best entertainment venues. The sky's the limit!

In the best interest of fans and staff, event organizers will continue to monitor local COVID-19 trends and meet or exceed protocols mandated by local governments. Health and safety measures in effect at the time of the event, which may include, but not be limited to, wearing masks, providing proof of vaccination status and/or providing proof of negative COVID-19 test. See Safety and Security for current measures in place at the Stadium.

The first concert sold out in 45 minutes. This will be Garth's first time at Commonwealth Stadium and the only Stadium Tour appearance in Canada. 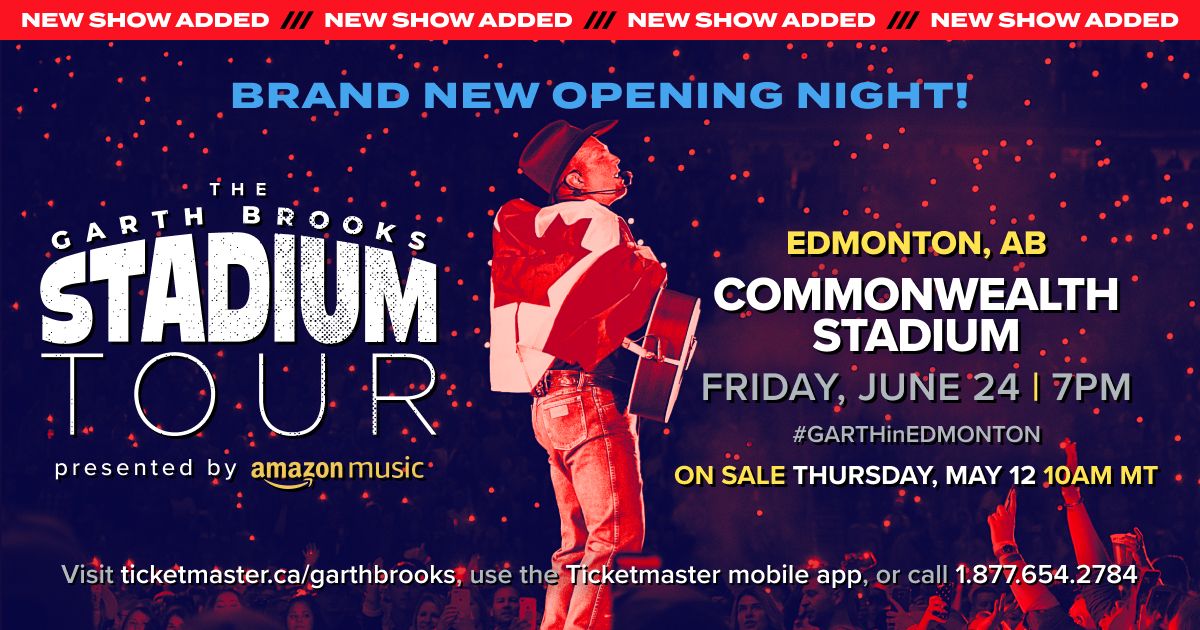 The most electrifying, explosive and mesmerizing musical force in North America returns to the province of Alberta! The number one selling solo artist in US history with 157 million records sold! 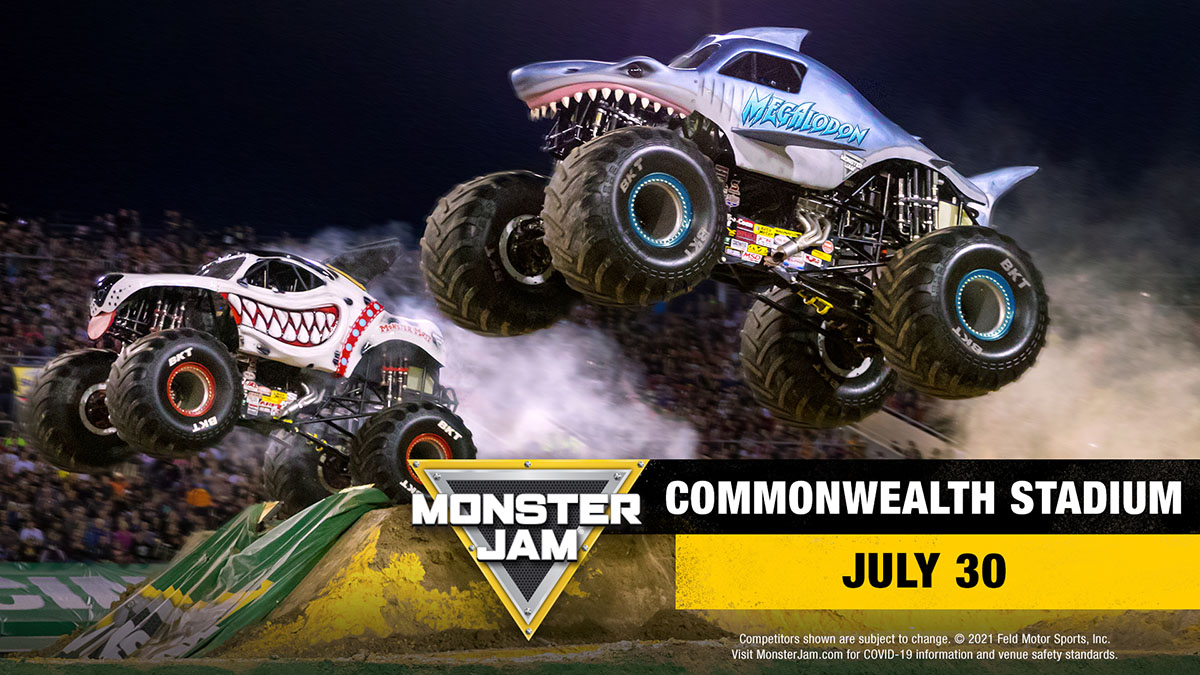 This. Is. MONSTER JAM! The most action-packed motorsports experience for families in the world today returns to Edmonton after a five-year hiatus with the first-ever stadium competition event revving through the home of the Edmonton Elks for its debut appearance at Commonwealth Stadium on July 30, 2022. Celebrating its 30th anniversary this year, Monster Jam features world-class athletes locked in intense competitions of speed and skill. 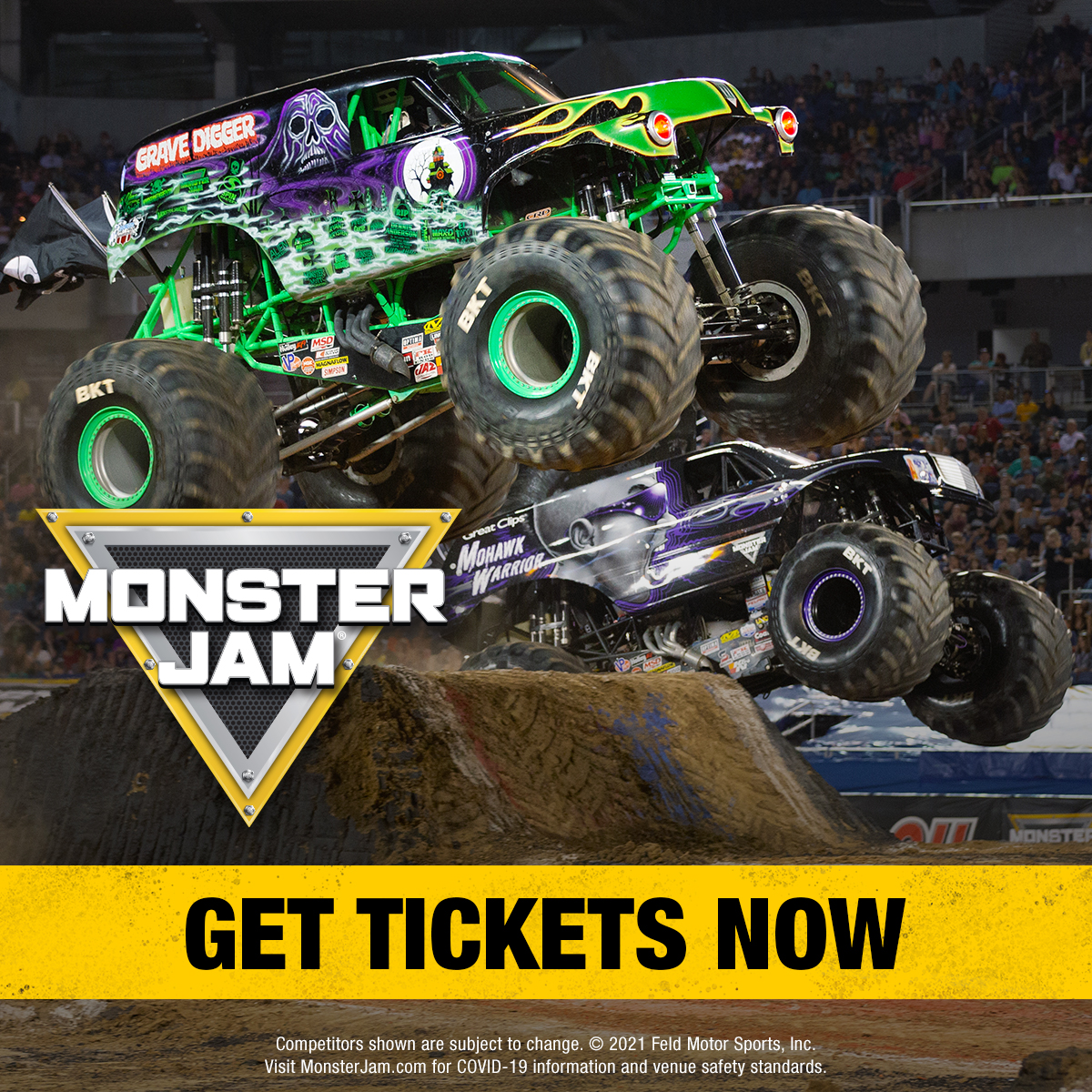 The popular Monster Jam Pit Party fan experience is scheduled for Saturday, where fans can see the massive trucks up close, meet their favorite drivers and crews, take pictures and enjoy other family-friendly fun. This unique experience is the only place that allows people to get up close access to the Monster Jam teams and get an insider’s look at how these trucks are built to stand up to the competition. Pit Passes are available for $20 for this VIP experience. 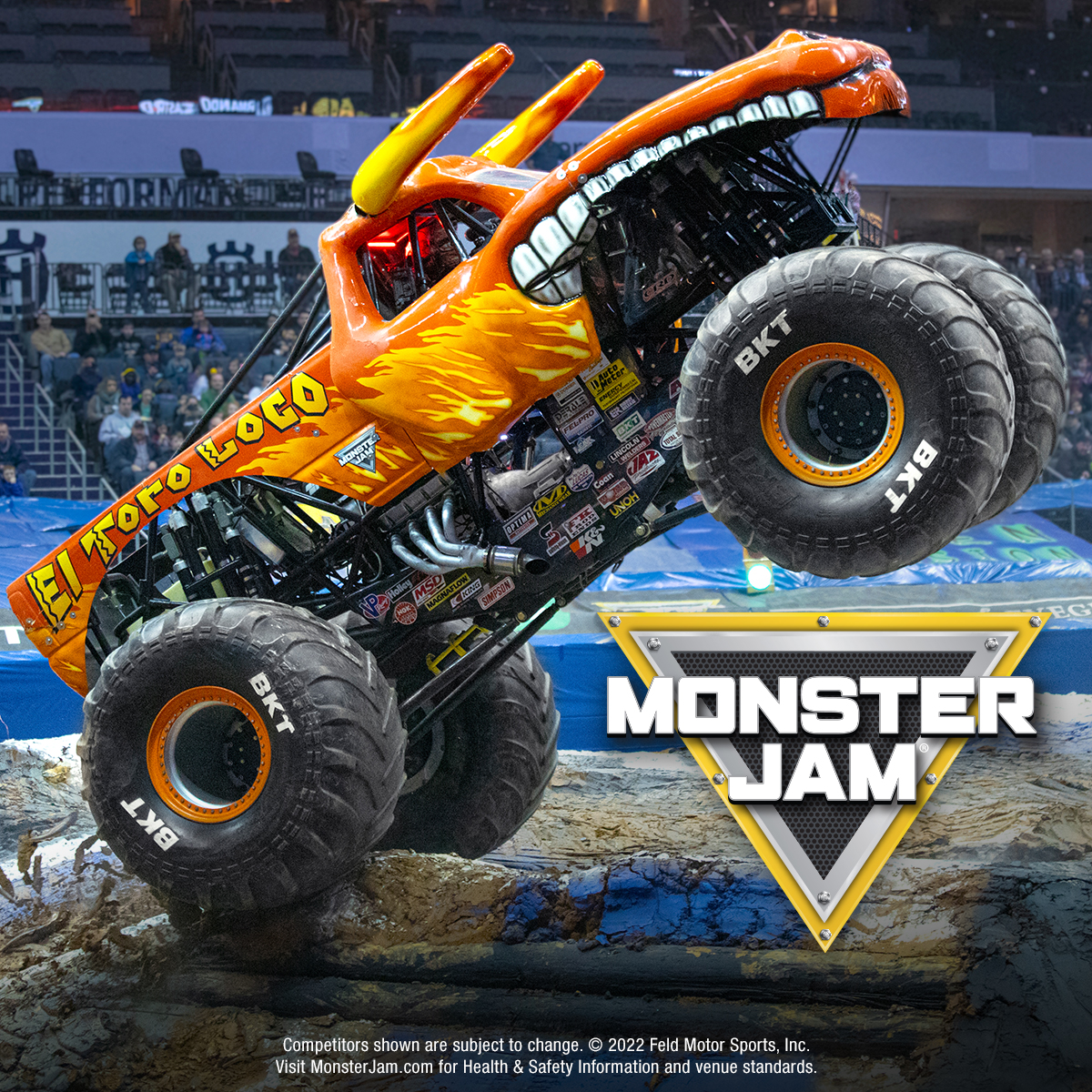 Monster Jam drivers are trained, world-class male and female athletes who have mastered not only the physical strength and mental stamina needed to compete, but the vital dexterity to control 12,000-pound machines capable of doing backflips, vertical two-wheel skills and racing at speeds up to 70 miles-per-hour to produce jaw-dropping, live motorsports action seen around the world.

The Edmonton event features eight skilled athletes fighting for the championship while putting on a spectacle, constantly innovating and always entertaining. Tyler Menninga gets behind the wheel of the legendary black and green wrecking machine Grave Digger®,  which is celebrating its 40th anniversary this year. Elvis Lainez gets back behind the wheel of El Toro Loco®, Bernard Lyght makes his debut in Megalodon® and military veteran Kayla Blood in Soldier FortuneTM look to lock in the event championship. Rounding out the line-up is Travis Mowery piloting Rockwell R.E.D. against Dalton Widner in Jurassic Attack, plus two remaining trucks/drivers to be announced soon.

This is an all-ages event.
More details to come. 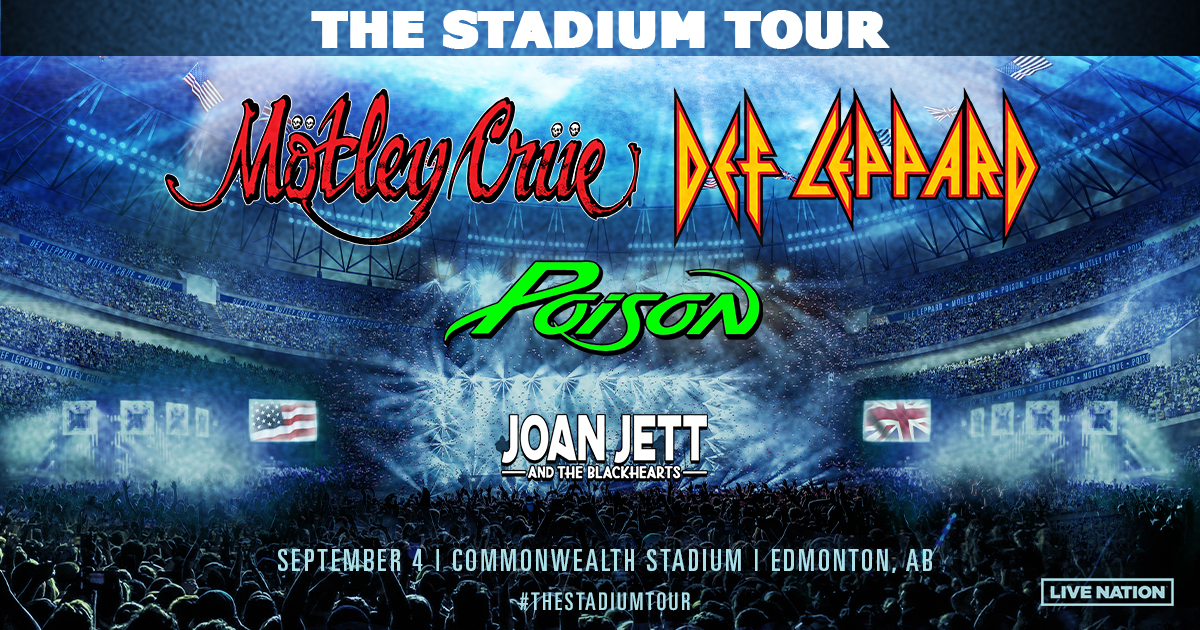 After two summers of delays it is finally happening! The world’s most iconic and celebrated rock legends will hit the road together this summer for a coheadlining tour so massive that it could only be held in North America’s biggest stadiums. The Stadium Tour featuring Mötley Crüe & Def Leppard with Poison and Joan Jett & the Blackhearts will hit select cities in the US and Canada, where each band will bring their electrifying stage shows while promising to perform their stadium sized anthems. Produced by Live Nation, the summer tour is set to steamroll through Commonwealth Stadium on September 4.