Commonwealth Stadium hosts a broad range of local and world-class spectator events from world cups to iconic concerts and everything in between. 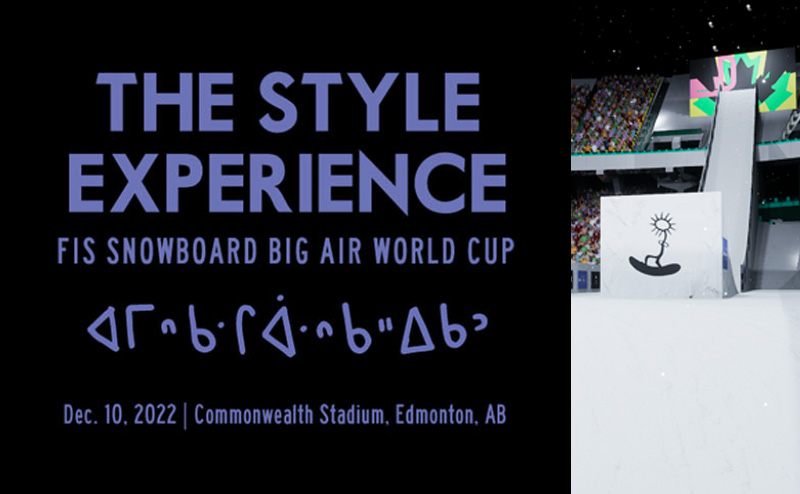 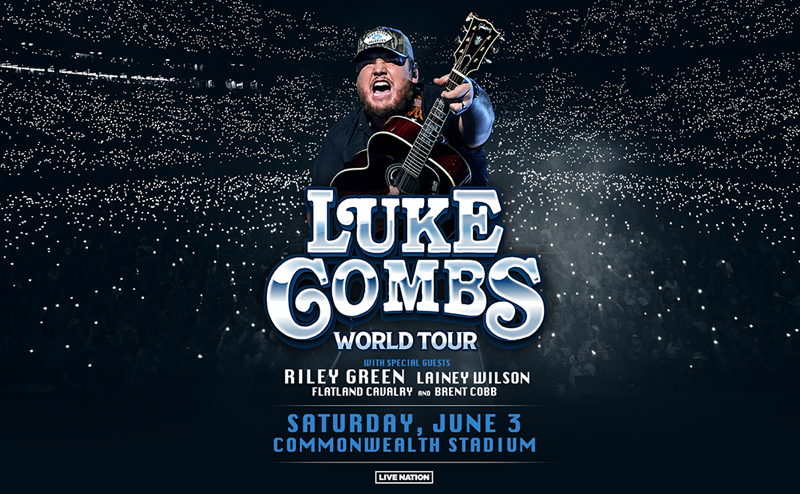 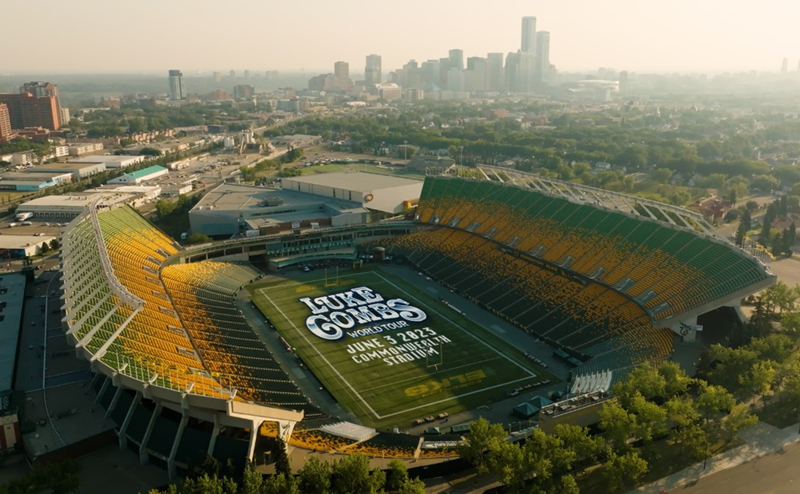 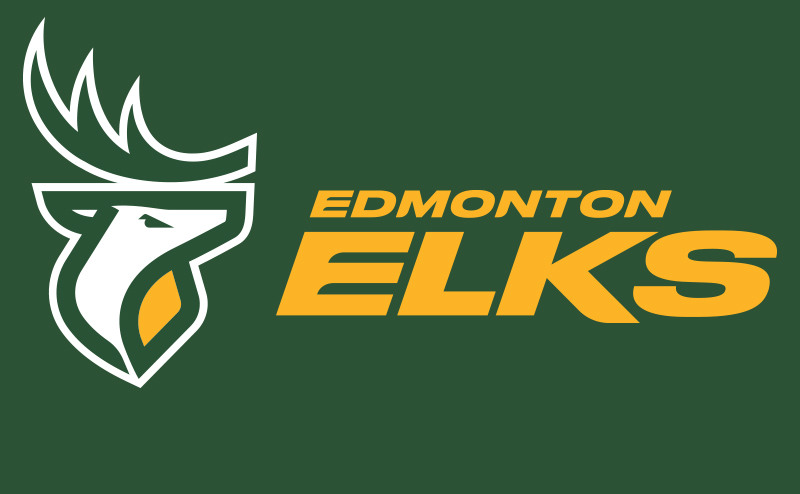 Find out how to make the most of Edmonton Elks home games.

Canada are the Kings of Concacaf.

Canada Soccer’s Men’s National Team finished top of the table in the Concacaf Final Round of FIFA World Cup Qualifiers with 28 points and a +16 goals difference across 14 matches. The first Concacaf nation to qualify for the 2022 FIFA World Cup, Canada posted eight wins, four draws and two losses while leading the region in both goals scored (23) and fewest goals conceded (7).

It marked the first time since Mexico 1986 that Canada Soccer’s Men’s National Team qualified for the FIFA World Cup. 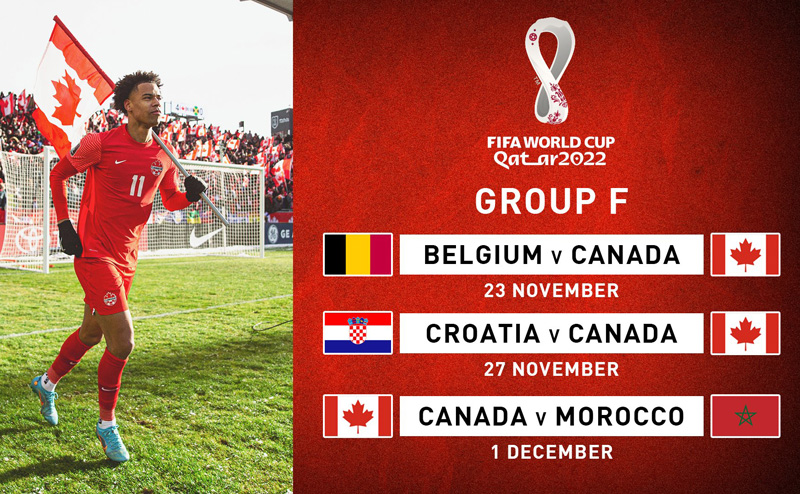 Use hashtags #CANMNT and #CanadaRED to join the conversation! 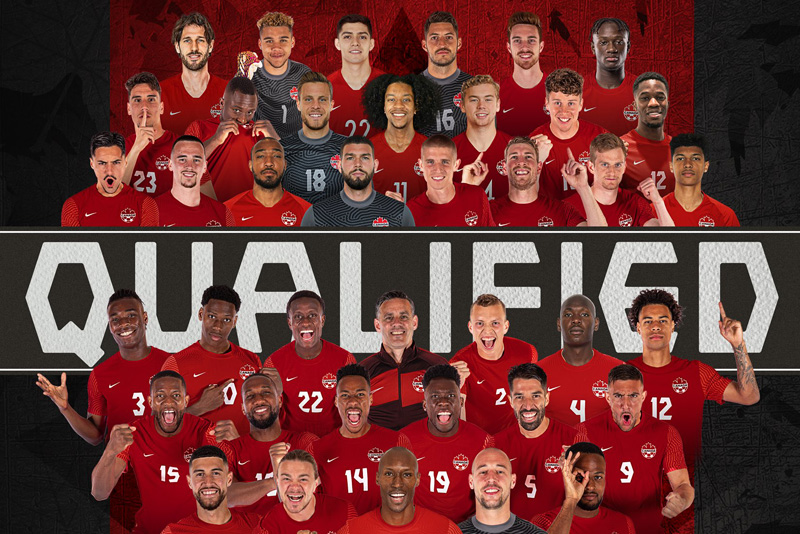 Calgary, AB – Football Canada is proud to announce in conjunction with Football Alberta that Edmonton will host the World Junior U20 World Championships in July 2024 at Commonwealth Stadium. After winning the right to host the 2024 World U20 Championships from the International Federation of American Football (IFAF) in 2018, Football Canada opened up the bid process with inquiries from five provincial organizations.

Parking restrictions will be in effect. Illegally parked vehicles will be ticketed and towed. Street parking and parkades are available at various downtown locations. Regular rates apply.

A taxi, rideshare and public drop-off and pick-up area will be located on the curb lane on 112 Avenue eastbound from 95 Street to Stadium Road.

The accessible drop-off and pick-up location for Dedicated Accessible Transit Service (DATS) and those with approved placards at Gate 6.

Commonwealth Community Recreation Centre will remain open during Edmonton Elks games. This will include the fitness centre, aquatic centre, and the field house. Commonwealth Stadium parking lots and road closures will take effect three hours prior to kick off.

The courtesy bike valet opens 1 hour prior to the regular season game's scheduled start time and closes one hour after the game ends. Bicycle helmets can be stored with your bike at the bike valet.

Bus routes 2, 3 and 101 travel near Stadium Transit Centre. Note: Bus route 3 will be on detour during Elks games. If you would like information on the best way to travel to the Stadium, please consult the ETS Trip Planner.

Use the Park & Ride location that is best for you and ETS will get you to the game or event.

All parking lots will be closed 3 hours prior to Edmonton Elks home games. Commonwealth Community Recreation Centre will remain open.

During FC Edmonton events and games, parking lots C and B will be available for Clarke event attendees. Parking lots A and D can be used for all Commonwealth Community Recreation Centre patrons. 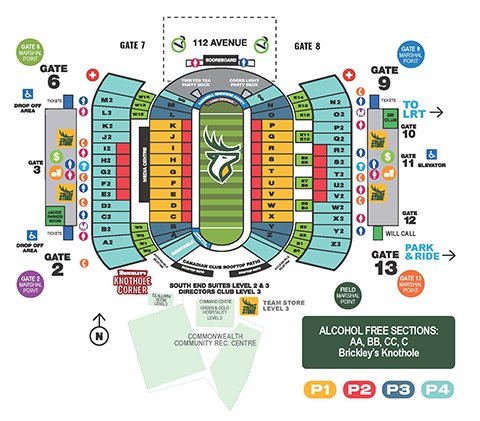 Impacts and Closures During Stadium Events