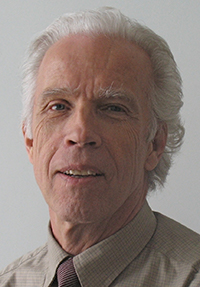 David Murray is a member of the Alberta Association of Architects and a Fellow of the Royal Architectural Institute of Canada. He has been a professional advisor for several city-sponsored competitions in the past including the 2016 Infill Design Competition, the 2011 Park Pavilions Design Competition and the 2004 University of Alberta Housing Union Building Skylight Competition.

David and his team won the 1985 River Valley Design Competition and since that time has gained numerous awards in his practice as a heritage professional in Alberta. 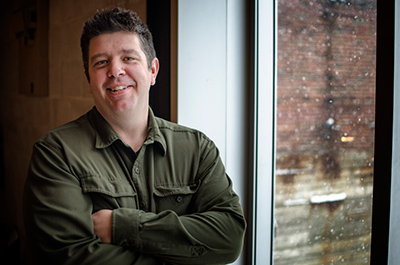 Talbot is from St. John’s, Newfoundland. In 1989, he attended Dalhousie University in Halifax, Nova Scotia and received a Bachelor of Arts with a major in Philosophy. In 1997, he graduated with a Master of Architecture as a Sexton Scholar in the Faculty of Architecture at the Technical University of Nova Scotia. He also received the American Institute of Architects Medal. After working in both Berlin and Toronto, Talbot joined Brian MacKay-Lyons Architecture Urban Design in 1999. He then partnered with Brian in 2005 to form MacKay-Lyons Sweetapple Architects Limited.

Alex Bozikovic is The Globe and Mail's architecture critic. He has won a National Magazine Award and has also written for publications such as Azure, Dwell and Wallpaper. He is an author of Toronto Architecture: A City Guide (McClelland and Stewart, 2017). 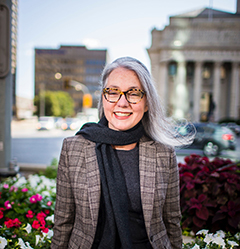 Hazel Borys is President of PlaceMakers, LLC in the US and PlaceMakers, Inc., in Canada, city planning firms working to advance the livability conversation. She guides governments around the world through land use law reforms — allowing walkable, mixed-use, compact, resilient places to develop by-right — and helps developers get things built under the increasingly prevalent form-based by-laws of the new economy. Hazel is an engineer with an MBA in finance and marketing. She is the organizer of the Placemaking@Work webinar education series, CodesStudy.org co-author, and PlaceShakers.com blogger. Hazel serves as a board member on both the Transect Codes Council and the Winnipeg Foundation. 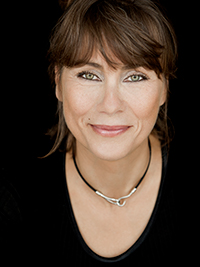 Renée Daoust, together with her partner Réal Lestage, founded Daoust Lestage in 1988. Educated as an architect and urban designer, Renée is widely recognized for her commitment to high quality, well considered urban and architectural projects that integrate design at all scales, from the city to the object.

Presently, Renee is partner-in–charge of the master plan for the Old Port of Montreal and is the Design Excellence Lead for the Eglinton Crosstown LRT - the largest transit expansion in Toronto’s history and the largest P3 project in Canada. In 2016, Renée Daoust and Réal Lestage were awarded the Prix Ernest-Cormier, the highest distinction awarded by the Government of Quebec in the fields of Architecture and Design. One of only a few women to assume a leadership role in the architectural and urban planning community, Renée, together with her partner and a strong and well-established staff contribute to the creation of spaces of varied scales through thoughtful multidisciplinary reflection. 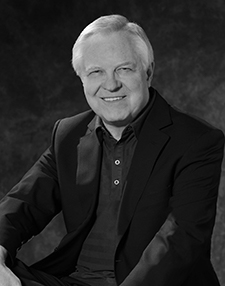 Gene Dub has served as an Edmonton City Councillor, an architect, a public commentator on civic design, a developer and a conserver of heritage buildings. He founded Dub Architects Limited in 1974.

Gene Dub’s best-known architectural design is Edmonton’s City Hall, completed in 1993, which has since become a recognizable symbol for Edmonton’s City Government and a focal point for Edmonton’s civic square. Gene Dub’s development company Five Oaks Inc. has preserved over a dozen historic buildings in Edmonton, often through adaptive reuse as a stimulus to urban revitalization. For this effort Gene Dub was the recipient of the 2014 Historical Recognition Award by the Edmonton Historical Board and 2 Heritage Canada Awards. He was inducted into the City of Edmonton Hall of Fame in 2011.

Sale and Transfer of the Land, Rezoning Process Begins