On August 23, 1876, the Plains Cree, Woods Cree, Nakota, Saulteaux, and Dene people met with Crown representatives at Fort Carlton to enter into Treaty No. 6. For the Indigenous signatories, it was expected to be the beginning of a long successful relationship of peace, shared prosperity, responsibility and fostering of kinship.

For over 150 years, Canadian governments have broken that promise in disastrous magnitudes, as evident through successive colonial policies, including the residential school system and the Sixties Scoop. Indigenous Peoples have lived through many injustices that have been perpetrated by governments, as evident within the Truth and Reconciliation Commission, leaving a legacy of mistrust and poor relationships. As a result of this systemic racism and discrimination, Indigenous Peoples have experienced significant disparity in the areas of education, health, and justice, and continue to face higher levels of poverty and homelessness. Despite these injustices, Indigenous Peoples have shown strength and resilience from which the City of Edmonton can learn.

The City of Edmonton recognizes that, as settlers to this land, we must do better. Reconciliation begins with acknowledging historical traumas and current disparities. The City recognizes it needs to honour and respect its foundational relationship with the First Peoples of Canada. This will be accomplished through living the values of mutual respect, responsibility, and renewal to build and maintain strong relationships between all City employees and Indigenous Peoples.

The City of Edmonton’s Indigenous Framework is intended to answer the question:

“How can the City of Edmonton best support and build strong relationships with Indigenous Peoples in Edmonton?”

Through the adoption of this Framework, it becomes the responsibility of each and every City of Edmonton employee to forge stronger relationships with the descendants of the original inhabitants of this land, and to recognize we all have roles to play in our journey towards reconciliation. The Framework is designed to be a living initiative that will change and adapt as our relationships grow and mature. 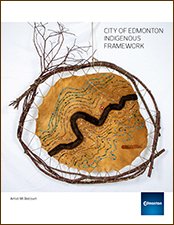 Responsibilities of the City of Edmonton

There are two distinct levels of responsibility within this Framework: those for the entire corporation and those for individual City staff. These commitments have been co-created with Indigenous Elders, Knowledge Keepers, community partners, youth and the broader Indigenous community.

It is the responsibility of every employee to live out these four roles in their interactions with Indigenous Peoples:

These seven commitments are how the City of Edmonton will strive to honour and enact the Framework through its policies, programs, and services.

Ensure Indigenous Peoples and City staff are informed and engaged, when appropriate, on actions the City of Edmonton takes in relation to the Indigenous Framework. 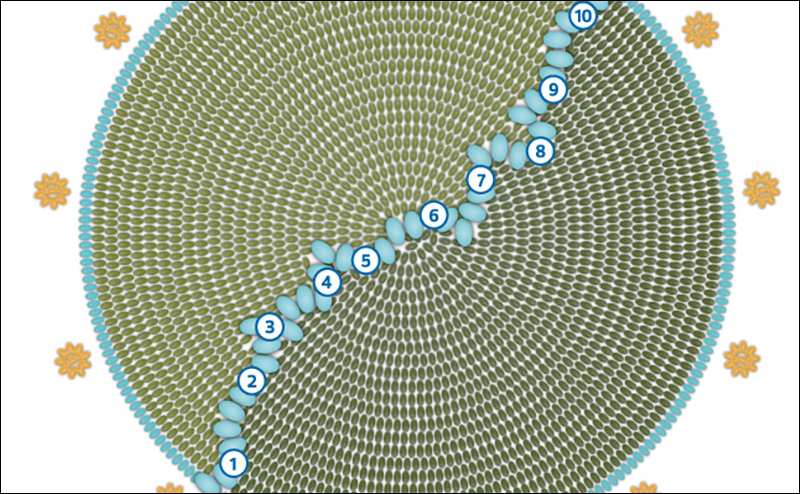 Events that have occurred as part of the Indigenous Framework development process. 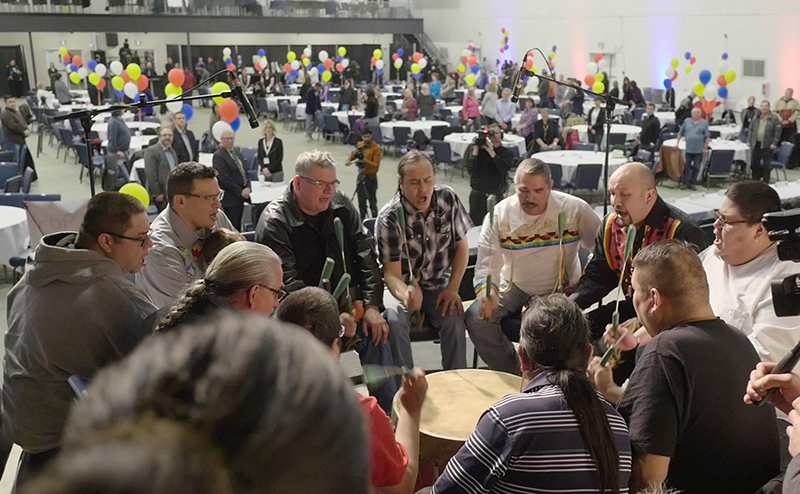 Learn about the traditions and history that influenced the development of the Indigenous Framework. 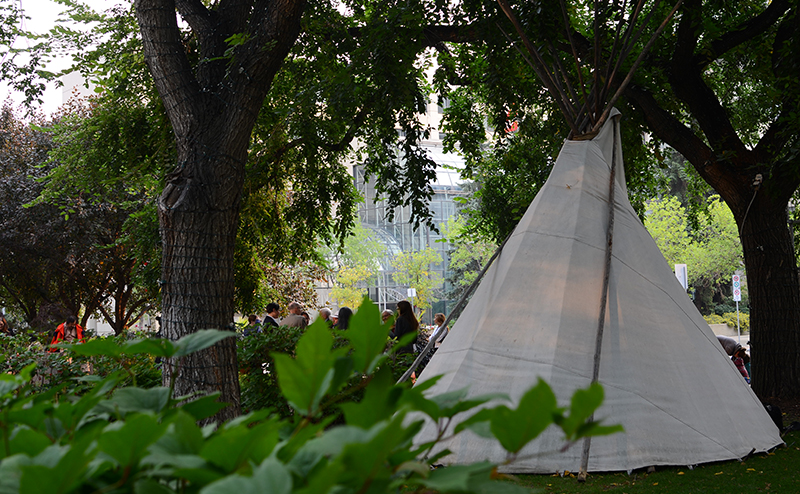 This set of tools and resources is provided to help you expand your Indigenous understanding.

Over the course of 2021, here is a snapshot of some activities that will be taking place: