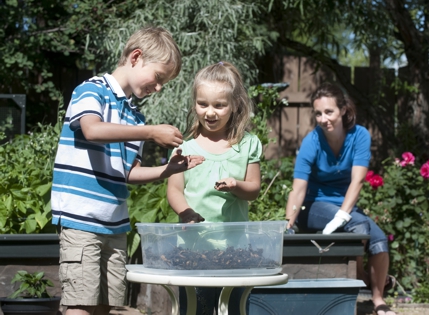 Worm compost may be the best thing for soil.

During the warmer months, a working worm bin is on display at Compost School. 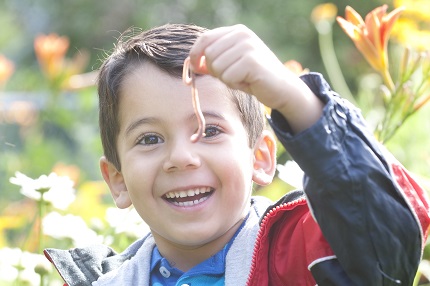 Where to keep the bin? Worms like to be at room temperature; you appreciate convenience.

How big a bin? The size depends on how much food you'll be adding, but a bin that fits the space you have is a good start.

What kind of bin? Any plastic storage bin will work, even an unused aquarium, as long as air can get in.

You’ll need a spot to collect the kitchen scraps. A bucket under the sink lined with newsprint works well. Some collect scraps in their freezer and others love a beautiful container on the counter.

We Can Help You Get Started

Compost School has free drop-in sessions where you can make a small bin to take home. 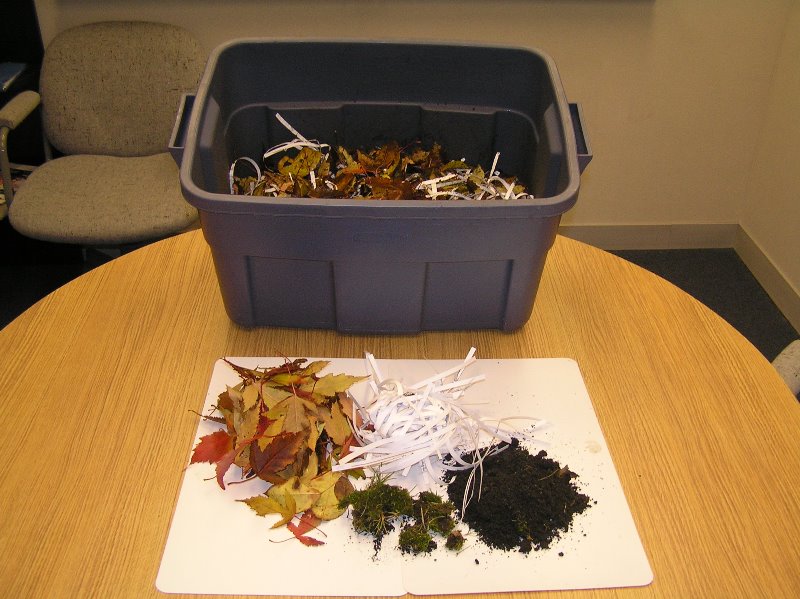 Proper bedding is important to worms' health. Newsprint torn into long strips is perfect, and for variety, include small amounts of potting soil (without chemicals), straw, fall leaves or dry houseplants, and a bit of floor sweeping or ground eggshell for grit.

Fill your bin almost to the top with loose bedding, then sprinkle water on it until it's as damp as a wrung out sponge. There should be some loose water on the bottom of the bin but not too much.

Bury your scraps under the bedding in the worm’s kitchen. Use a different part of the bin each week.

The smaller you cut the scraps, the faster they will disappear.

What Works Well and What Doesn't

If the compost runs out of Oxygen it will start to smell. Fluff the compost and work bedding into clumps to break them up, and in 20 minutes things will be better.

One of the most common problems with bins is fruit flies. Fortunately, they don't bite and they're easy to deal with.

The other small flying insect which can invade your bin is more bothersome because it can also survive in your house plants. An added challenge is that whatever you do to kill these pests may kill many of your beneficial decomposers. Let us help; call the Compost Doctors.

Many other small creatures may share your bin with the worms. Most of them are helpful and rarely cause problems. Only centipedes, which will eat your worms, pose any threat to your bin.

Photo-thousands of white mites and several red mites and springtails are visible, and hundreds of millions of microbes are not visible, on a cinnamon stick. 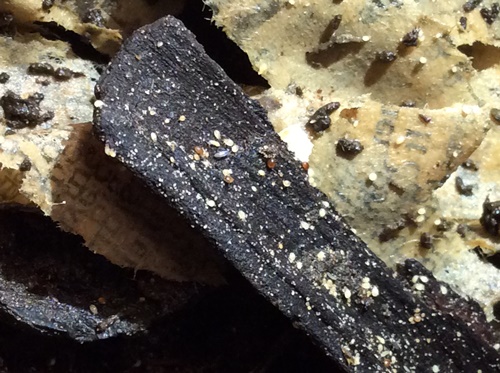 If your bin smells bad, it probably has too much food, water or the wrong types of food inside. To eliminate odours, remove excess or inappropriate food and add fresh bedding. You might also leave the lid off to allow for evaporation.

There are several ways to get castings out of the bin. Whichever you choose, it will be easier if the bin is on the dry side. From the easiest to the most time consuming, here are a few ways:

Simply take castings out as they collect. Use them in your watering can each week (one part castings to 20 parts water).

Toss everything into your outdoor compost pile or garden soil and take out enough worms to start over. You’ll lose a lot of worms, but it’s a good way to battle a gnat problem. Unfinished material can be dug into soil or mulched. 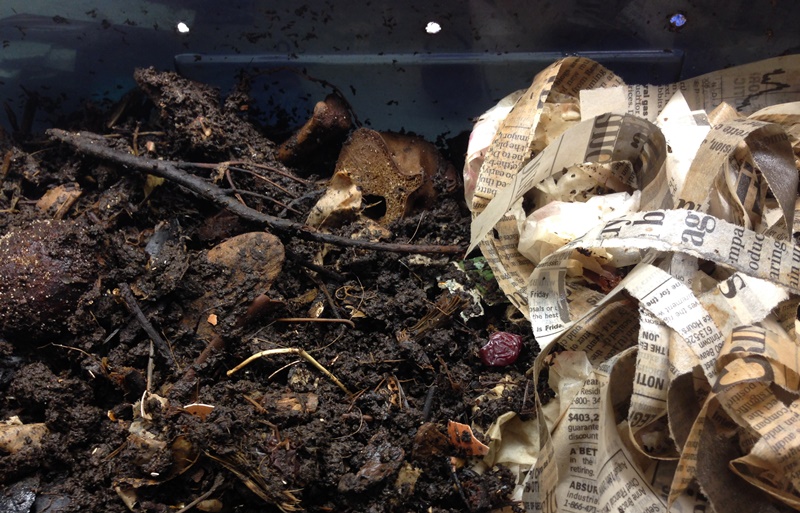 Move everything to one side, re-bed the empty side and feed worms on the new half. After several weeks, remove the finished half. 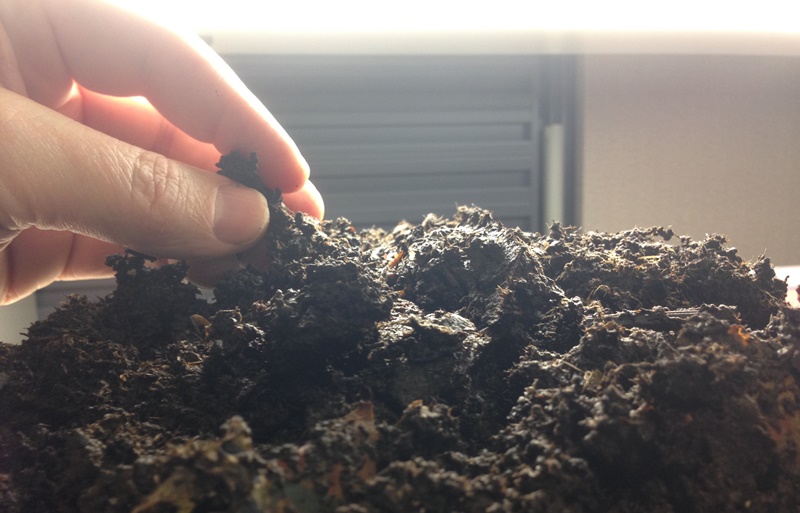 In our climate castings dry out quickly. Store dry castings in an air-tight container in a dark place.

Where To Get Red Worms 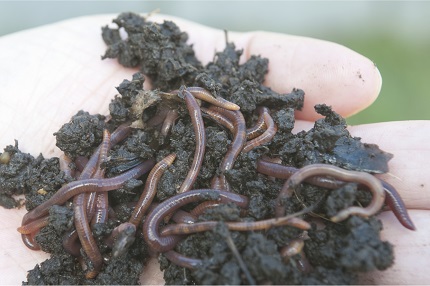 Where can I get worms?

Here is a list of suppliers that have provided their contact information to us.  This is not an exhaustive list, and they have not been vetted by our staff.  Use common sense when contacting any public supplier.

Community pages, Facebook or other searches can lead to more.

How to compost using worms