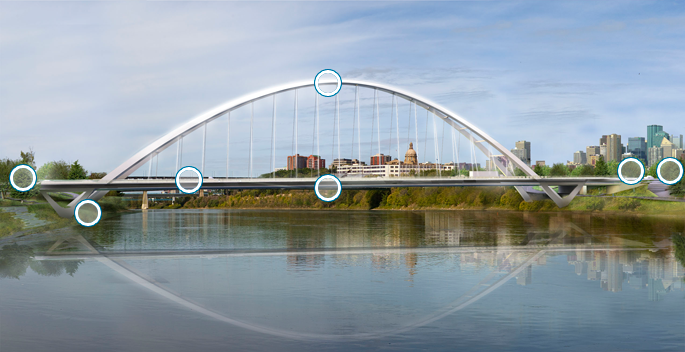 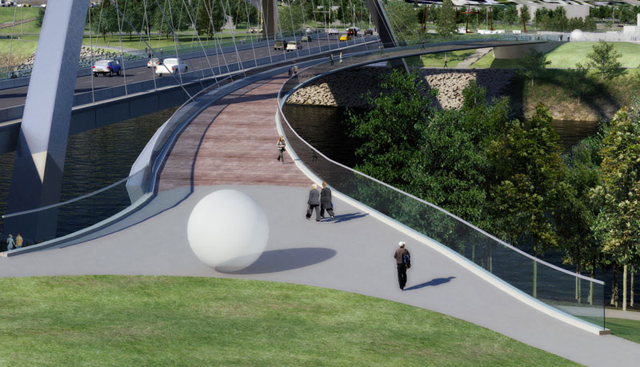 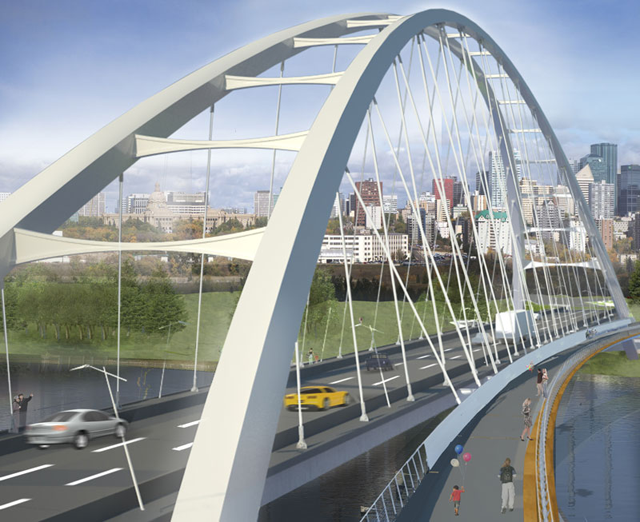 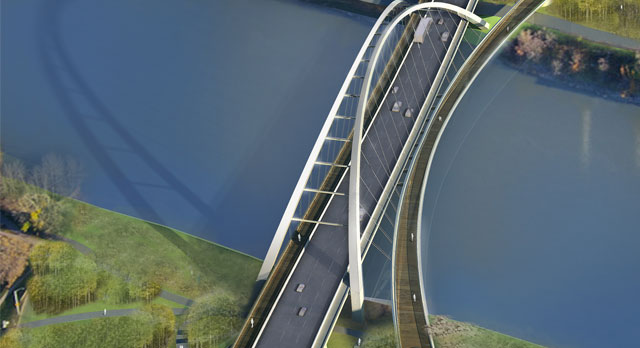 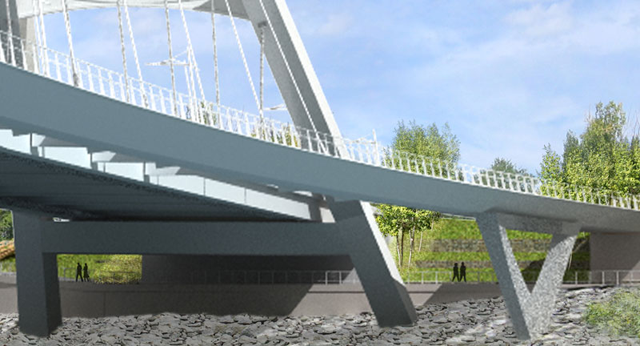 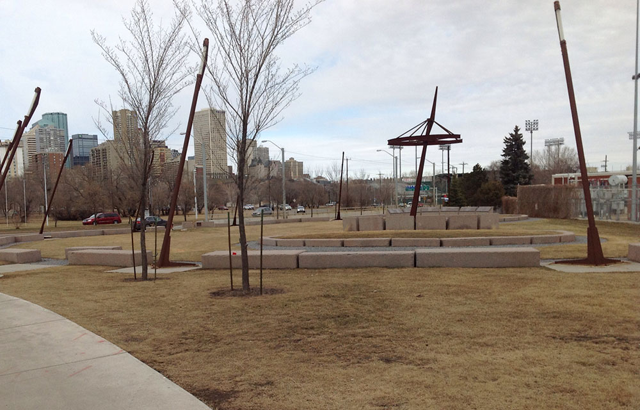 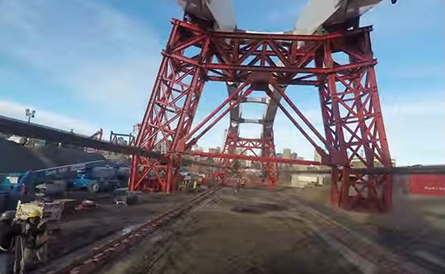 Get an up-close look at the bridge as it was being built. 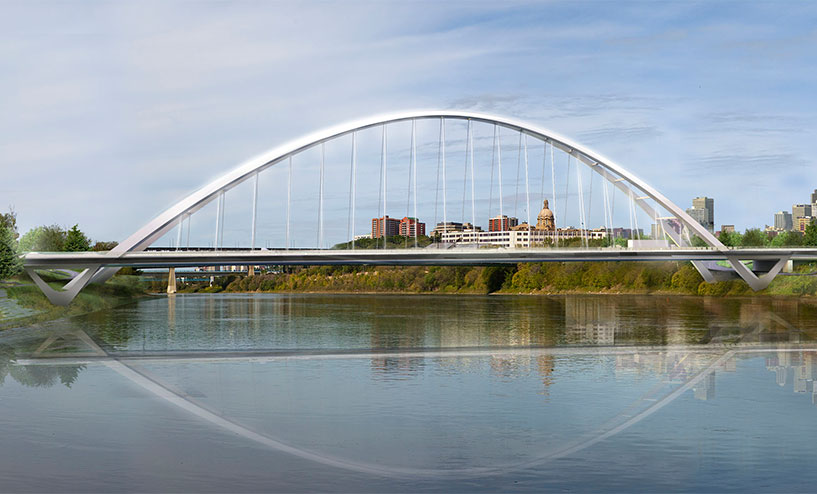 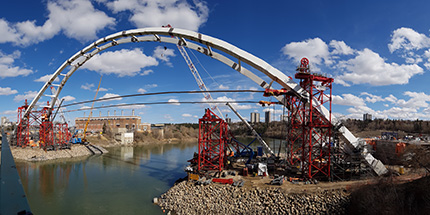 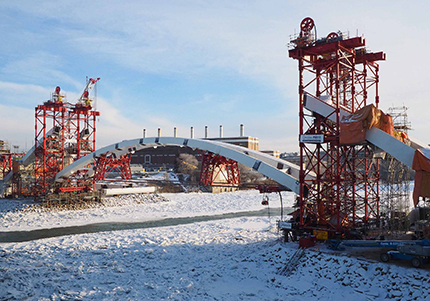