Councillor Bev Esslinger and Mayor Don Iveson are City Council champions for Edmonton’s Women's Initiative, announced in December 2013 with the creation of a Women's Advisory Council.

In February 2014, the Women's Advocacy Voice of Edmonton Committee Bylaw 16658 was approved by Edmonton City Council. There was a public and open recruitment process for Edmontonians interested in applying and being considered for this Council. More than 150 applications were screened and Council selected 15 members.

Information about Serving on the Committee

All meetings are open to the public.

If you would like to attend a WAVE meeting, please email Wave@edmonton.ca for the meeting link.

We invite community members and groups to present at WAVE Committee meetings. Please complete the Request to Speak Form. For assistance with the form, please email Wave@edmonton.ca

WAVE meets the third Tuesday of the month from 5:30-7:30pm. The meetings are currently being held online via Google Meet. 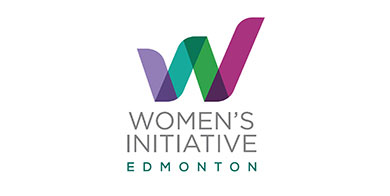 The Women's Initiative fosters and promotes equality, opportunity, access to services, justice and inclusion for women in Edmonton.